In 2016, millions of people came to Change.org to sign and start petitions. Many of those petitions helped create real impact in the world and we want to highlight a few of the stories that inspired us the most this year. You’ll find issues like climate change, criminal justice reform, animal rights, all from petition starters with powerful stories that changed the world. We hope these campaigns will inspire you to start your own petition in 2017! 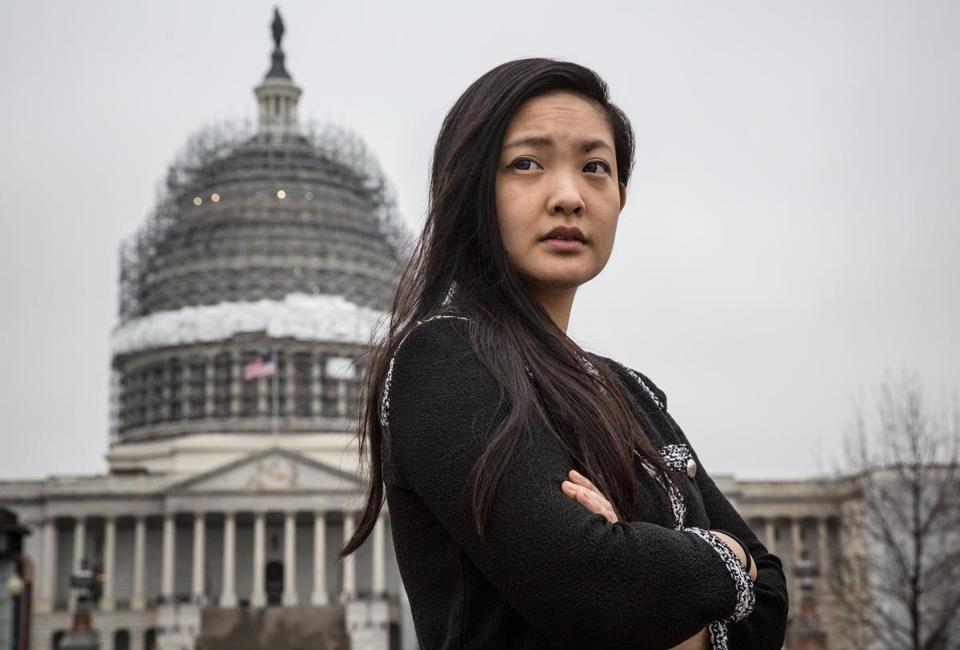 Amanda Nguyen is a sexual assault survivor who wanted to make sure survivors had basic rights, like access to a rape kit. She formed an organization called Rise, started working with lawmakers, and in April, launched a petition calling on Congress to pass the first ever Sexual Assault Survivors’ Bill of Rights. She partnered with Funny or Die to create a viral video drawing attention to her petition and the need for improving laws. Over 140,000 people signed her petition and those supporters raised $20,000 to help survivors travel to Washington, D.C. to deliver the petition. Congress passed the bill unanimously and President Obama signed it into law. This marked the first time the term “sexual assault survivor” has appeared in federal law.

Since winning her campaign, Amanda has been named one of Foreign Policy’s Global Thinkers, and was a winner of Marie Claire’s first-ever Young Women’s Honors. 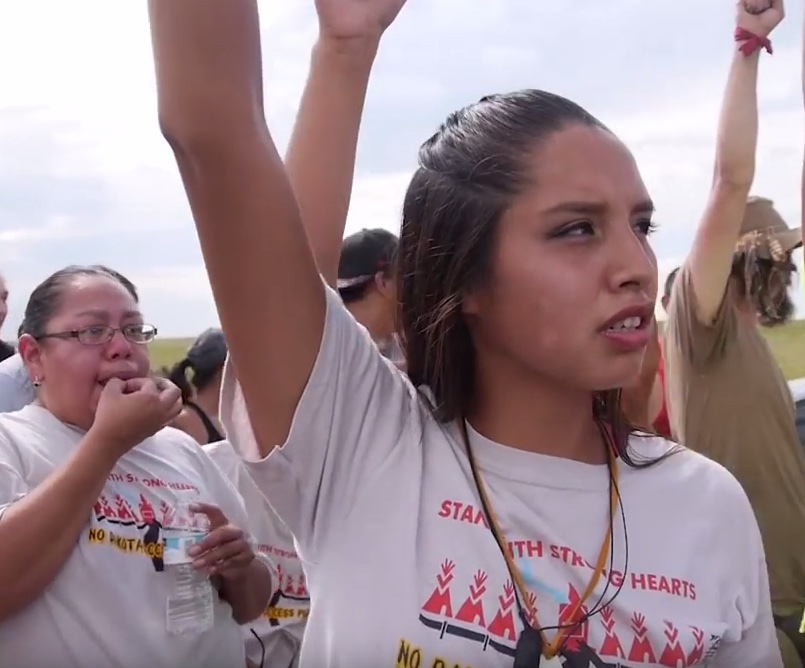 The fight to stop an oil pipeline being built next to the Standing Rock Sioux Tribe Reservation in North Dakota became one of the most powerful movements in 2016. A group of Standing Rock youth started a Change.org petition to stop the Dakota Access Pipeline, which they feared would leak into their drinking water. The petition became the “cornerstone of the Standing Rock Youth’s #ReZpectOurWater campaign” and was signed by 458,000 people and endorsed by celebrities like Shailene Woodley, Leonardo DiCaprio, and Ndaba Mandela.

The youth organized several relay runs to raise awareness, running from Standing Rock to Washington, D.C., where they met with Army Corps officials and delivered their petition. In mid-December the Army Corps of Engineers announced they would not grant the final permit needed for the pipeline, and the youth declared a hesitant victory on their campaign as they know the fight isn’t over. Stay updated by following this movement. President Obama calls America a “Nation of Second Chances” and has now granted clemency to more people than the last 11 presidents combined — mostly nonviolent drug offenders serving decades-long or even life sentences under laws that have changed. In 2016 clemency became one of the most popular issues on Change.org with over 2 million signatures across more than 150 petitions — almost all started by the family members of someone in prison.

Over 20 people who were granted clemency by President Obama have had a petition on Change.org — more petition victories than any other issue this year. And Change.org users aren’t just signing petitions, they’ve raised over $70,000 to help clemency recipients with the transition out of prison.

Women WWII Pilots Given Right to be Buried in Arlington Elaine Danforth Harmon was a WWII pilot — part of the Women Airforce Service Pilots (WASP), the first women to fly American military aircraft. When she died, it was her final wish to be buried at Arlington National Cemetery, but she was denied. WASPs flew all of the same missions that Army Air Force male pilots flew, earned veteran status in 1977 and in 2009 they were awarded the Congressional Gold Medal. But their flights weren’t considered combat missions even though thirty-eight of them died in service.

Elaine’s granddaughters — Tiffany, Erin, and Whitney Miller — started a petition to make sure that their grandmother and other WASPs would all have the honor of burial at Arlington afforded all other veterans. Over 175,000 people signed their petition, which they delivered to Congress, and Congress passed a bill reinstating the rights of the WASP to be buried in Arlington National Cemetery.

Keeping McDonald’s Out of Schools Bettina Seigel is a mother whose children attend public school. When she learned that fast-food giant McDonald’s planned to screen a “nutrition education” movie about losing weight by eating only McDonald’s to middle and high schools around the country, she launched a petition demanding McDonald’s pull their plan. After 89,000 people signed her petition, which was featured on The Today Show, McDonald’s moved away from screening the film. Incredibly, this was the third time Bettina started a successful Change.org petition! This year we launched a new fundraising tool to help petition starters crowdfund the money they need to support their campaigns — so things like petition deliveries, billboards, or advertising are no longer out of reach. The Dou Dou Project, an animal welfare group focused on ending the annual Yulin Dog Meat Festival in China, used this new tool to raise more than $135,000 to help them buy veterinary ambulances, medical supplies, mobile spay and neuter services, and open a rescue adoption center. Immediately following the festival in 2016, Duo Duo was able to fund $10,000 for transportation and housing for 168 dogs and 5 cats rescued by the Humane Society International.

And that’s just some of the amazing things that people were able to achieve with the help of Change.org petitions. We saw thousands of petitions started, hundreds of victories, and grew to 150 million users. We even saw our platform’s biggest petition ever.

If these stories inspire you, please help us continue our work providing a free platform that empowers people everywhere to create change: become a Change.org member. Our members help support our campaigns team who assist petition starters with creating and running some of the biggest online petitions in the world. Click here to learn more.