Please save BBC Radio Scotland's "JAZZ NIGHTS" from being AXED

Please save BBC Radio Scotland's "JAZZ NIGHTS" from being AXED 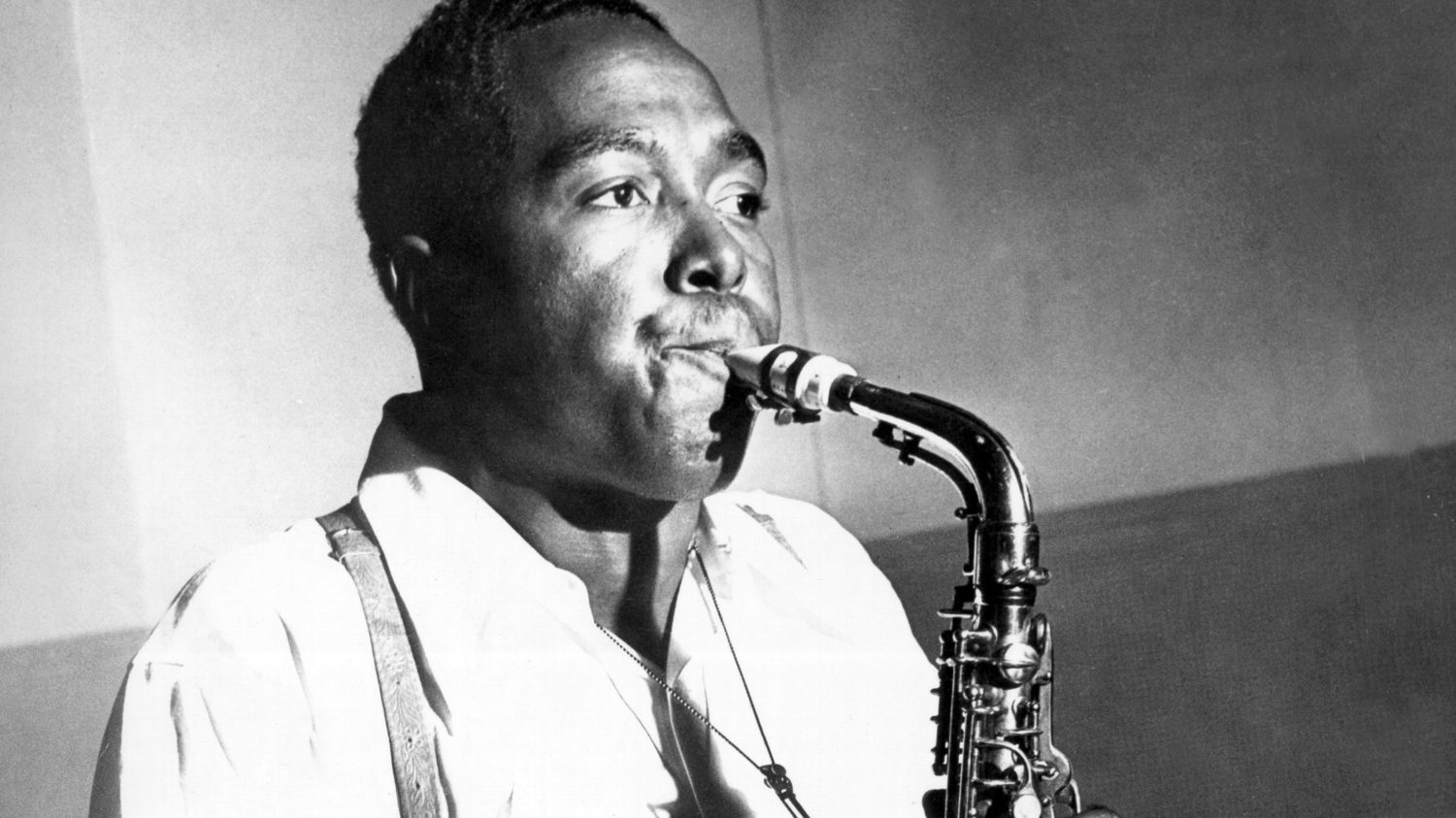 This is the photo of Charlie Parker I had on the wall of the bedroom I shared with my two brothers in Wester Hailes when I was learning the tenor saxophone aged 12; Parker was a daily inspiration.

Charlie 'Bird' Parker recorded "Now is the Time" in 1945 and it has a recurring musical figure for those who know it. Martin Luther King Jr. used the exact phrase in 1963 in his 'I Have a Dream' speech, breaking the rule of three and stating "Now is the Time" four times.

But, as they say, things always happen in threes, so for all the BBC licence-paying JAZZ listeners in communities around Scotland - I regretfully announce that a BIRDY has tweeted in my ear that your national radio station has abandoned your art form, muting a triumphant genre and turning down the dial on our future JAZZ stars and fallen heroes like Parker. As a result, three shows, JAZZ NIGHTS (which currently airs weekly for a couple of hours, hidden away in a corner, late on Sundays) and CLASSIC UNWRAPPED, will be slashed, and possibly PIPELINE too.

Eastwards, across the turbulent North Sea, in Norway, their swinging station, at NRK, drives every style of JAZZ, 24 hours daily; I even heard the SNJO and my own albums played there.

I say "Now is the Time" to expand JAZZ on BBC Radio Scotland, not cut its head off and make invisible a music which is flourishing in Scotland; a music which has roots in the islands off our West coast, even though that disturbing story is for another time.

After watching the first impressive BBC series of Marie Antoinette, I was inspired to read about the life of the last Queen of France, and that night I dreamed of sharp guillotines falling to chop off the heads of all the jazz musicians in Scotland, including me. So why has the editorial Head for BBC Radio Scotland made the decision to axe JAZZ NIGHTS and extinguish its inspirational flame? Why now, when we have so many remarkable young JAZZ artists hailing from the Royal Conservatoire of Scotland; emerging musicians who require an outlet for their music. The eradication of JAZZ NIGHTS makes no sense unless you hate JAZZ and its turbulent history. Strange timing, especially after young Scottish stars like Fergus McCreadie, Ewan Hastie, and Georgia Cécile won the best and most coveted UK JAZZ prizes a few months ago. It certainly can't be an economic choice, as the budget for JAZZ NIGHTS is microscopic compared to other genres.

There's an abundance of football on BBC Radio Scotland every day; although it doesn't YET inspire greatness within Scottish football, we all live in hope. Alan Jaffe said: New Orleans is the only place I know of where you ask a little kid what they want to be, and instead of saying, "I want to be a policeman," or "I want to be a fireman," they say, "I want to be a musician".

JAZZ NIGHTS is not just for listeners to hear recordings, educational workouts, interviews, and special foreign guests; it's for Scottish artists to visit the prestigious BBC studio and perform live and chat with the presenter, so their characters can shine through the fog and assist in career-building.

I don't want to advise my students to move to London to get their feet on the first step of the career ladder; we need a robust infrastructure here in Scotland; festivals, clubs, agents, recording, education, and BBC RADIO SCOTLAND.

In summary,  I am very concerned that Jazz Nights is being cut, and I urge BBC Radio Scotland to keep this invaluable programme in place and to continue shining a light on Scotland's jazz scene as it is currently the envy of many countries around the world.