I’m sorry that it has taken such a long time to post a further update with progress on the campaign. Things have been very busy behind the scenes and, since the last update, we have been making small but meaningful steps towards improving miscarriage care in Wales.

One of the most significant developments since my last update came in Autumn 2019, when Chwarae Teg published their Gender Equality Review for Wales. This review was commissioned by Welsh Government back in 2018 to help them meet their commitment to becoming a ‘feminist government’.  As part of the review Chwarae Teg laid out recommendations for Welsh Government in key areas to help improve gender equality in Wales.

I was delighted to learn that the first two recommendations for Health relate directly to miscarriage care, with the first echoing the recommendation in the FTWW report ‘Making the Case for Better Miscarriage Care in Wales’ that two specialist recurrent miscarriage clinics be opened in Wales, one in North Wales and one in the South Wales.

In response to the Gender Equality Review, the Deputy Minister, Jane Hutt, made the following statement https://gov.wales/written-statement-gender-equality-review-phase-2-report-and-roadmap in which she states that Welsh Government have both accepted the recommendations made by the report and pledges sustained commitment and focus in taking forward action from the review.

We have consequently written to Welsh Government to request a meeting - which has been subsequently granted -  to discuss the implementation of the recommendations that relate to miscarriage care, and hope that the publishing of these recommendations will have brought with them a renewed sense of urgency in improving services in Wales.

In this meeting we also hope to discuss some of the latest developments in miscarriage care, including a recent clinical trial showing that the use of progesterone (a very cost efficient treatment) could prevent up to 8,450 miscarriages a year https://www.rcog.org.uk/en/news/progesterone-could-prevent-8450-miscarriages-a-year-finds-new-research/ , and the publishing of a recent study by Imperial College London, which highlights the significant impact that miscarriage can have on mental health: https://www.bbc.co.uk/news/health-51093999

You can see ‘Gender Equality, A Roadmap for Wales’ document here (health recommendations are on page 14):  https://chwaraeteg.com/projects/gender-equality-review/#phase-two

The publishing of this report led to further BBC coverage of our campaign, which you can see here:

A further development came following my attendance of the first meeting of the Bereavement Support Working Group last January. This group was established by Welsh Government to consider how families in Wales can be better supported following the loss of a baby. Since this time, a scoping study of bereavement services in Wales has been carried out by Cardiff University and its partners. The survey categorised services according to the types of bereavement that they supported, including the support available for those who experienced pregnancy loss.

Sadly, but unsurprisingly, the survey strongly supports our findings, that bereavement support for pregnancy loss it is extremely limited and inconsistent in Wales at present. In its conclusion the survey states that ‘there were more bereavement services specifically available following adult death than for any of the other main categories of death, with the least support available for pregnancy loss, followed by stillbirth.’

Clearly, this lack of support is unacceptable. In his statement in response to this survey, the Minister for Health suggests that the existing Bereavement Support Working Group will be merged into a National Bereavement Steering Group, thereby ensuring that organisations supporting children, young people and those affected by baby loss and sudden death are all represented.  We are pushing for patient-led groups like Fair Treatment for the Women of Wales to continue to be involved in this service development. As part of this we hope that we will be invited to join the newly formed National Bereavement Steering Group in order to ensure services are co-produced to meet patient need.

You can see the scoping study of bereavement services in Wales here: https://gov.wales/sites/default/files/publications/2019-12/scoping-survey-of-bereavement-services-in-wales-report.pdf

The statement made by the Minister for Health in in response to the survey can be found here: https://gov.wales/written-statement-scoping-study-bereavement-services-welsh-government-response

There has also been a considerable amount of work taking place at a more local level to improve services in Wales. In North Wales, Betsi Cadwaladr University Health Board has been particularly proactive in taking steps to improve and enhance service provision.

In 2019 BCUHB established a task and finish group to conduct a full review of early pregnancy services, upon which I was invited to sit as a patient representative. The work of the group has now concluded and the health board has made the implementation of its recommendations a high-level priority for the year 2020/21.

The health board has also committed to implementing recurrent miscarriage services across North Wales as part of their high–level priorities for this time period. This should mean that women in North Wales will be able to access quality, specialist care, close to home.

FTWW's campaign is also being supported by Anne Owen, who is working hard in Powys Teaching Health Board to push for improved services in that area. Among other things, Anne is focusing on ensuring that the health board has established referral pathways so that women can access specialist care for recurrent miscarriage. Anne is also pushing for the development of early pregnancy units in that area so that women here will not have to travel such large distances to access this care in future.

We plan on meeting with Welsh Government in the near future to discuss many of the issues outlined above. I will post a further update once we have a clearer idea of what this will mean for service development moving forward. In the meantime, please consider sharing the petition again - every signature will help to make our case to Welsh Government.

Thank you all for your ongoing support of the campaign to improve miscarriage care in Wales. 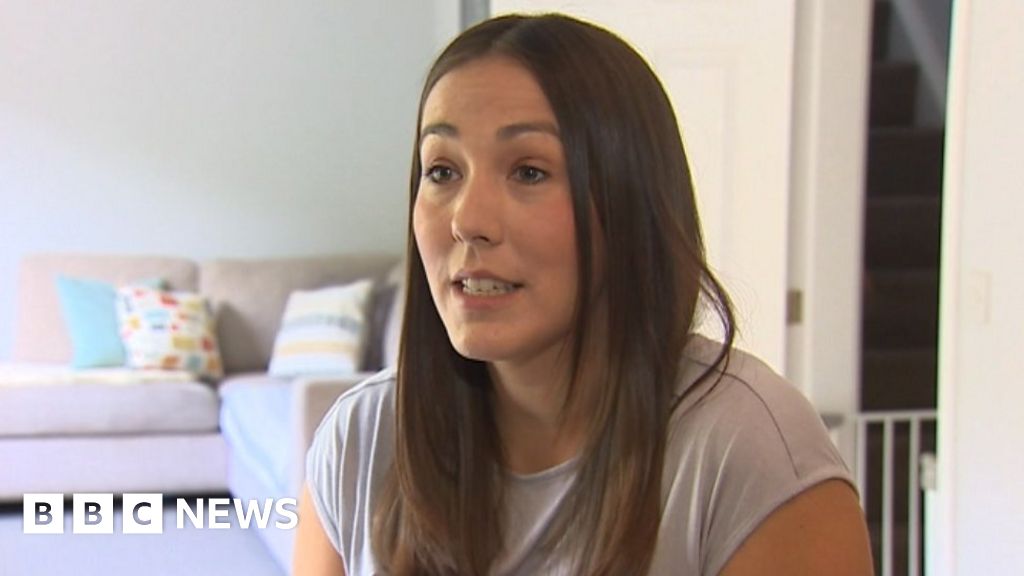 Miscarriage 'should be treated as an emergency'

There are calls for better support for women who have multiple miscarriages. Jessica Evans, who has lost six babies, had to seek specialist care in England and is calling on the Welsh Government to action recommendations from a report.
https://www.bbc.co.uk