Thanks so much everyone in the Gorillaz community for coming together and signing and sharing this petition. We've reached over 700 signatures in just one day and this petition has been featured in two articles (here and here)! This has been made possible with the help of the generous community on twitter and reddit who retweeted and reposted the petition and encouraged friends and followers to sign. I'd also like to give my special thanks to everyone who generously paid for advertising (all which goes directly to Change.org and not me) to bring more views to the petition. My thanks also goes out to the large fan accounts on instagram I reached out to who agreed to post the petition on their profiles. Overall everyone who has signed the petition, added their comments in support, and who has shared and is continuing to share this petition - thank you! You rock!

Next to my goal in bringing this issue to the attention of Damon Albarn and Jamie Hewlett, I wanted to make a point with this petition that the fans are largely against any creation of NFTs in Gorillaz's image - as this would be hypocritical to the meaning of Plastic Beach and that we all value its core message: our amount of waste is destroying the planet! NFTs are largely a waste and are catastrophic for the environment (I highly suggest reading this article if you want it put into perspective) and Gorillaz has no place in taking part in adding to NFT's wasteful emissions. With the overwhelming amount of support this petition has received I'd say the point is getting across nicely. While there was rightful amounts of backlash on twitter already, signing this petition adds to a growing number of people in support of Gorillaz stopping production of NFTs and makes that much greater of a statement. I'm hoping to reach over 1000 signatures to really make this point.

So with all this being said, I want to highlight to everyone who signed that the decision to make NFT collectibles of Gorillaz artwork was not made by Damon or Jamie but rather on their behalf by their record label Warner Music and Superplastic. Superplastic is a toy company who has partnered with Gorillaz to make vinyl toys of the band's characters and has the rights and permissions to take it a step further by making NFTs of the band's likeness. This isn't what we want, so I'm asking supporters to contact Paul Budnitz, the founder of Superplastic, and attach this petition to an email urging him to stop any production of Gorillaz NFTs. You can contact him here. I would also suggest emailing Warner, but they don't have a contact listed on their site. I also suggest contacting the head of Gorillaz digital management, Stars Redmond, here and composing an email with this petition attached asking to stop production of NFTs. I will be personally making emails to these parties myself. I'll post any updates if I hear back from them.

All that's left is to keep sharing and signing and to wait patiently for Gorillaz to make a statement. This petition won't be closed until a statement is released agreeing to stop production of NFTs and that they will make more Earth conscious decisions in the future. Let's try to reach for 1000 signatures!

And to Damon and Jamie if you're reading this - Plastic Beach and the meaning made in your art and music means so much to fans all over the world. So many are disappointed by this announcement. I'm hoping this petition makes its way to you and shows you that Gorillaz fans want better for our planet just as much as you do! 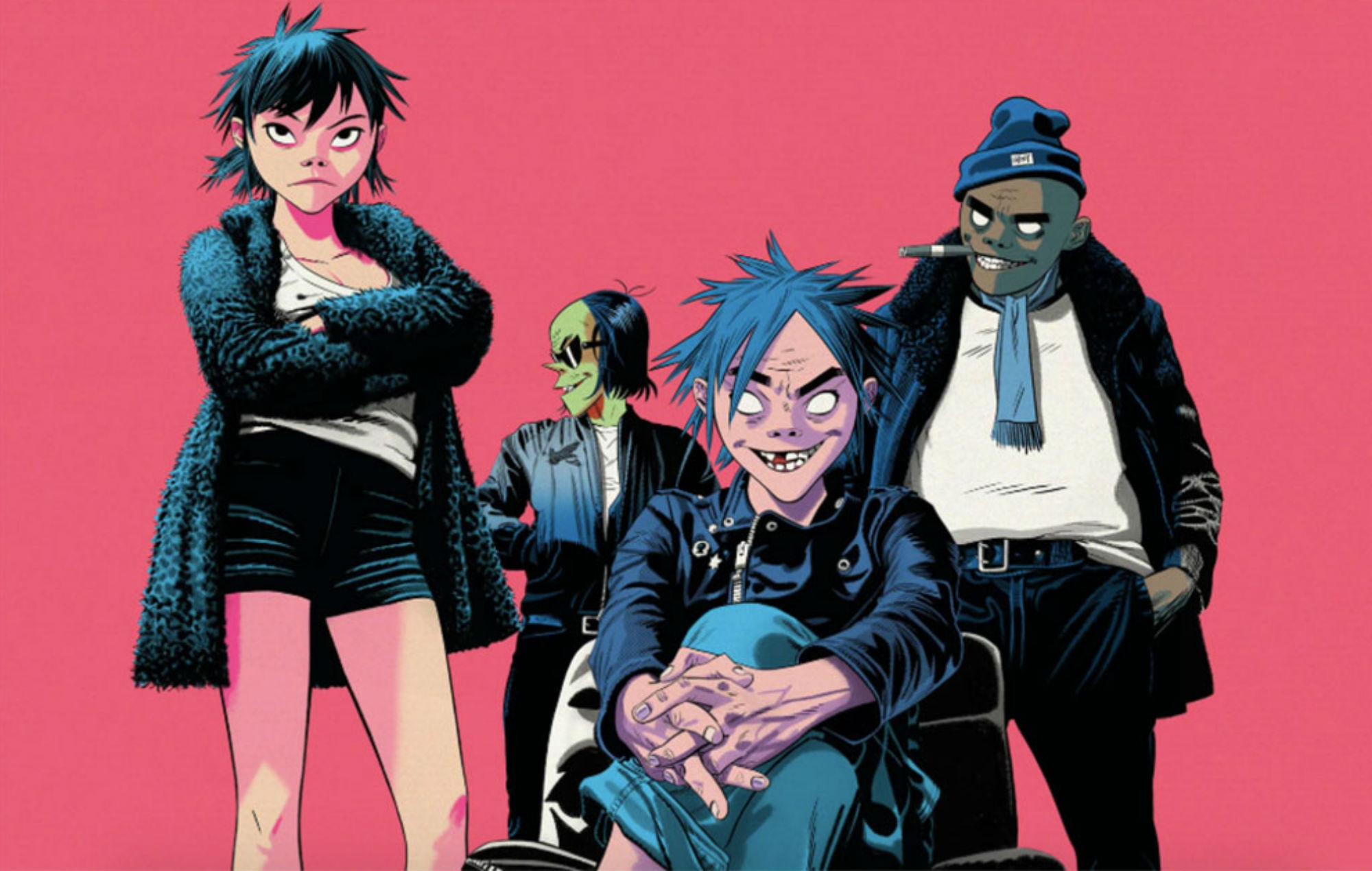 Fans have criticised Gorillaz for launching an NFT (non-fungible token) after it was revealed selling the digital items has a huge effect on climate change. Gorillaz announced yesterday (March 26) that they would be selling an NFT to commemorate the 20th anniversary of their debut album.
https://www.nme.com