Yesterday's vote is not who we are: help by sharing!

Yesterday, MPs voted to drop protections for child refugees from the Brexit withdrawal bill. This is deeply disheartening, and has been described by Lord Alf Dubs, a campaigner and former refugee, as "a betrayal of Britain's humanitarian tradition."

We knew it was going to be a tough fight, and are heartened by the fact that many MPs spoke passionately about the subject in parliament: clearly the 6,000 emails sent out by campaigners, including many of you, made a difference, as well as our 150,000+ strong petition!

And we're not giving up just yet. The bill still has to go through the House of Lords, where we are likely to have more support.

The government is also claiming that child refugees will have other protections granted outside of the Brexit bill, but this is not enough. We cannot risk the support being watered down, or a bill postponed and then potentially disappearing: we need to demand safe and legal routes for refugee children now.

Safe Passage will be organising a demonstration outside of the House of Lords for the vote later in the month: we'll update you when we have the details, and you can also sign up to receive updates from Safe Passage at https://www.safepassage.org.uk

For now, please continue to share the petition as widely as you can: let's show the government that yesterday's vote is not who we are!

In hope and solidarity, 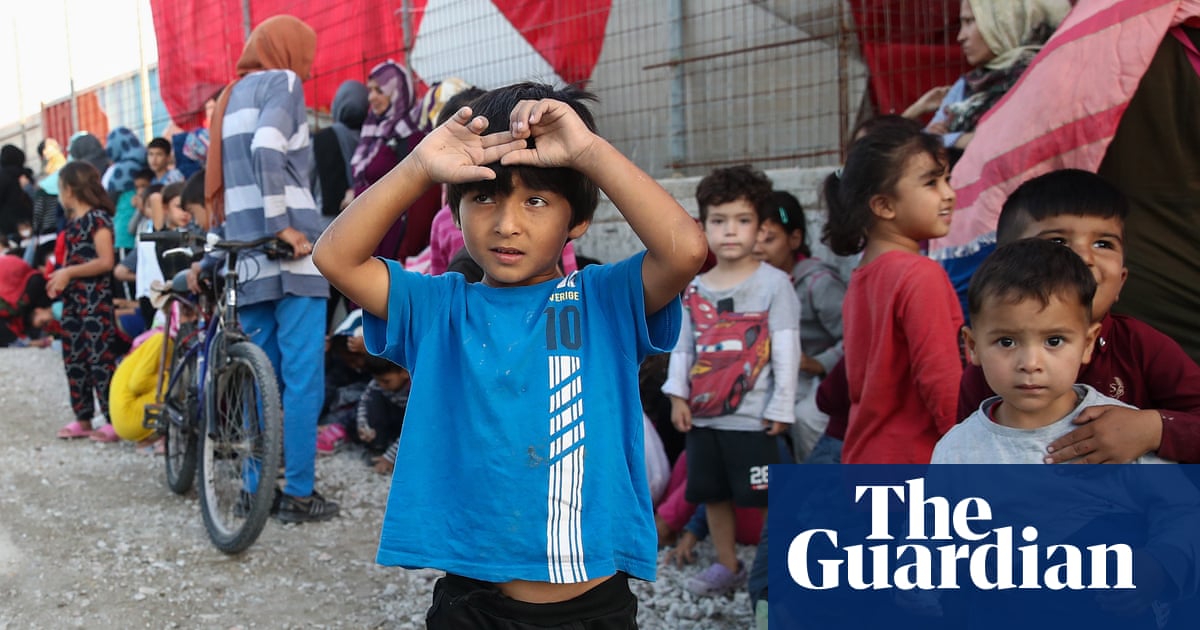 The Commons has rejected proposals to keep protections for child refugees in the redrafted EU withdrawal agreement bill, triggering dismay from campaigners. Alf Dubs, the Labour peer who successfully campaigned for this protection for refugee children in 2016, said it was a "very depressing" development.
https://www.theguardian.com

Previous
MPS WILL VOTE ON CHILD REFUGEES TOMORROW
Next
House of Lords vote: JOIN THE RALLY!