Despite the unanimous support of the local Advisory Neighborhood Commission and Ward 2 Councilmember Jack Evans, the resolution to call the D.C. block where the Saudi embassy resides “Jamal Khashoggi Way” will not move forward at the D.C. Council next session.

Evans says that he spoke with Council Chairman Phil Mendelson about the legislation, and Mendelson told him he would not move the bill. The D.C. Code mandates that no public space be named after anyone who is still alive or who has been dead less than two years. Khashoggi was murdered this October. Supporters of calling the block of New Hampshire Avenue NW between F Street and Virginia Avenue “Jamal Khashoggi Way” wanted an exception to this law. 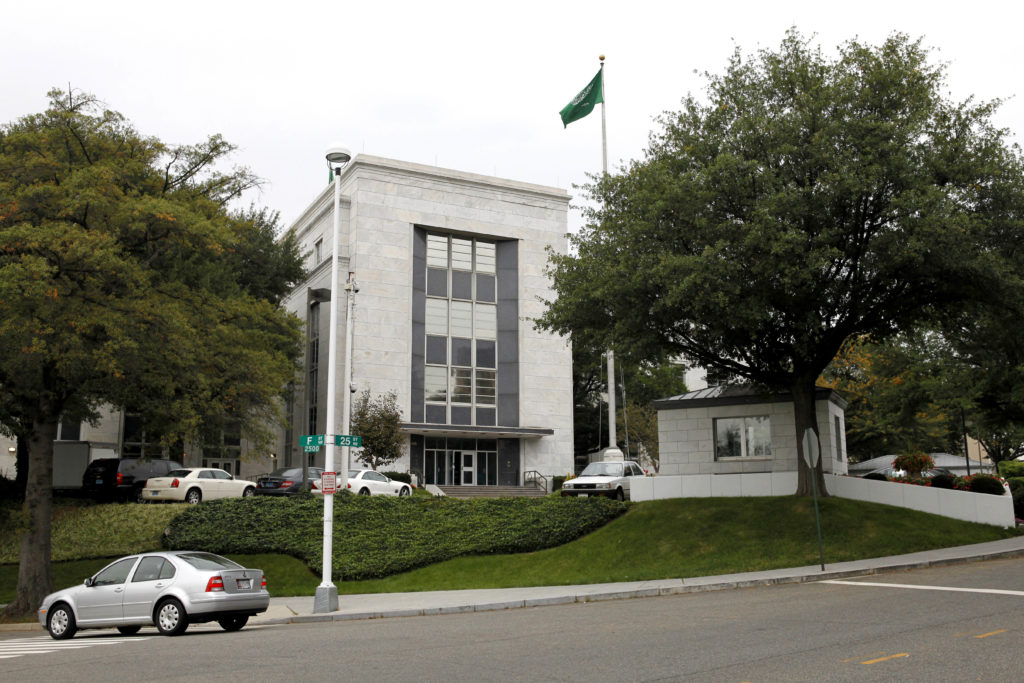