Microplastics found in 90% of bottled water

The World Health Organization (WHO) has announced a review into the potential risks of plastic in drinking water after this study was published. Earlier studies have found micro-plastics in tap water as well, but this study has found twice the amount in bottled water.

Bottled water is made out to be the picture of purity and this could be a hard pill to swallow that despite paying a huge premium for bottled water, we are seriously compromising our health. We already know what excessive plastic packaging is doing to our landfills, oceans and sea-creatures. Micro-plastic pollution in the ocean is a serious issue. And now, plastic is ending up on our plate and in our bodies. "Between the micro-plastics in water, the toxic chemicals in plastics and the end-of-life exposure to marine animals, it’s a triple whammy.” Says Jacqueline Savitz of campaign group Oceana.

A second unrelated analysis, also just released, was commissioned by campaign group Story of Stuff and examined 19 consumer bottled water brands in the US. It also found plastic microfibres were widespread. Abigail Barrows, who carried out the research for Story of Stuff in her laboratory in Maine, said there were several possible routes for the plastics to be entering the bottles. Plastic microfibres are easily airborne. Clearly contamination is occurring not just outside but inside factories. It could come in from fans or the clothing being worn, she said.

The route to clean and pure water for public consumption is not through packing water in bottles as we are solving one problem by creating many others. All the major water brands must work towards making water purification technologies available and not just single use disposable water bottles. They create trash and also lead to water contamination with leached chemicals and loose particles. 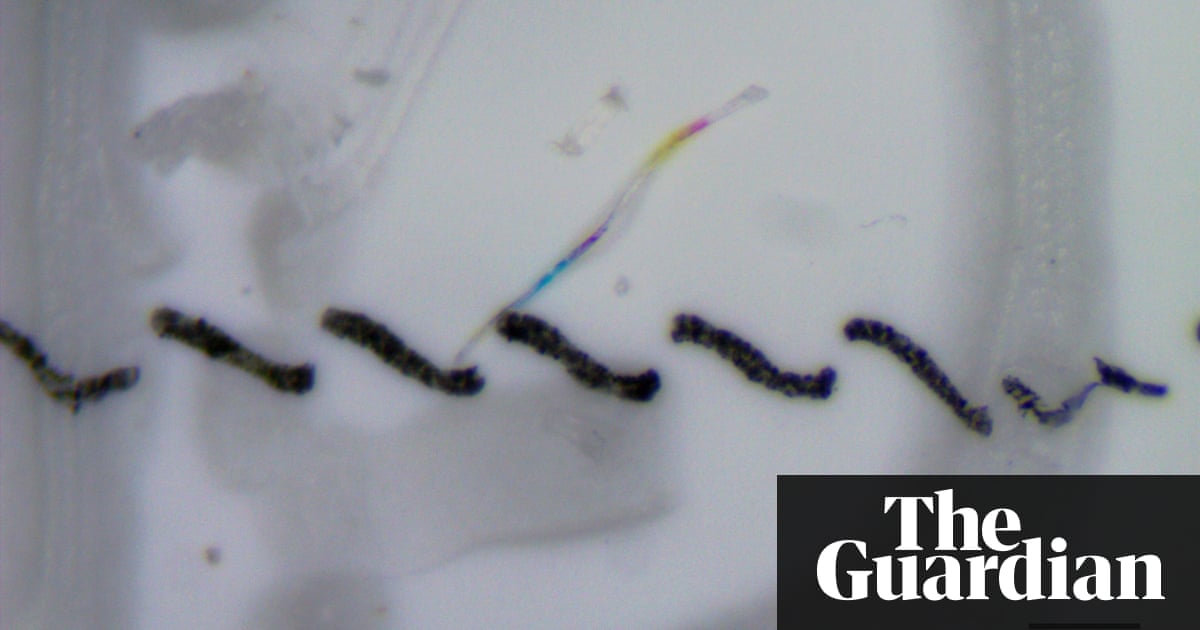 Microplastics found in more than 90% of bottled water, study says

A new analysis of some of the world's most popular bottled water brands says more than 90% contain tiny pieces of plastic. Analysis of 259 bottles from 19 locations in nine countries across 11 different brands found an average of 325 plastic particles for every litre of water being sold.
https://www.theguardian.com

Previous
How to decipher the TMM 2018 Waste audit
Next
Will TCS WORLD 10k 2018 be greener?

This petition made change with 113,944 supporters!