Jun 24, 2019 — City of Sydney Council has declared a climate emergency.

For more than a decade, climate action has been our greatest priority. We set a goal to reduce our emissions by 70 per cent by 2030, and – following the Paris Climate Agreement in 2015 – we set a more ambitious goal to reach net zero emissions by 2050.

By taking action across our own operations, from installing LED street lights, transitioning to electric and hybrid vehicles, and overseeing one of Australia’s largest rooftop solar programs, we became Australia’s first carbon neutral council in 2007. As of June 2017, we’d reduced emissions in our own operations by 25 per cent. In 2020, we will be powered by 100 per cent renewable energy, allowing us to meet our 2030 target by 2024 – six years early. We’re also working with building owners and businesses across the city to reduce their environmental impact.

However, successive Federal Governments have shamefully presided over a climate disaster, and now we are at a critical juncture – we face a climate emergency.

Australia’s greenhouse gas emissions have increased for four consecutive years. It is clear that the current Federal Government’s policies are simply not working.

By declaring a climate emergency, we call on the Federal Government to respond urgently to the emergency, by reintroducing a price on carbon to meet the Paris Agreement emissions reduction targets, and establishing a Just Transition Authority to ensure Australians employed in fossil fuel industries find appropriate alternate employment.

Thank you for everything you are doing to demand climate action in Australia.

For weekly updates on our climate work and more, sign up to my e-newsletter list here https://www.clovermoore.com.au/sign_up 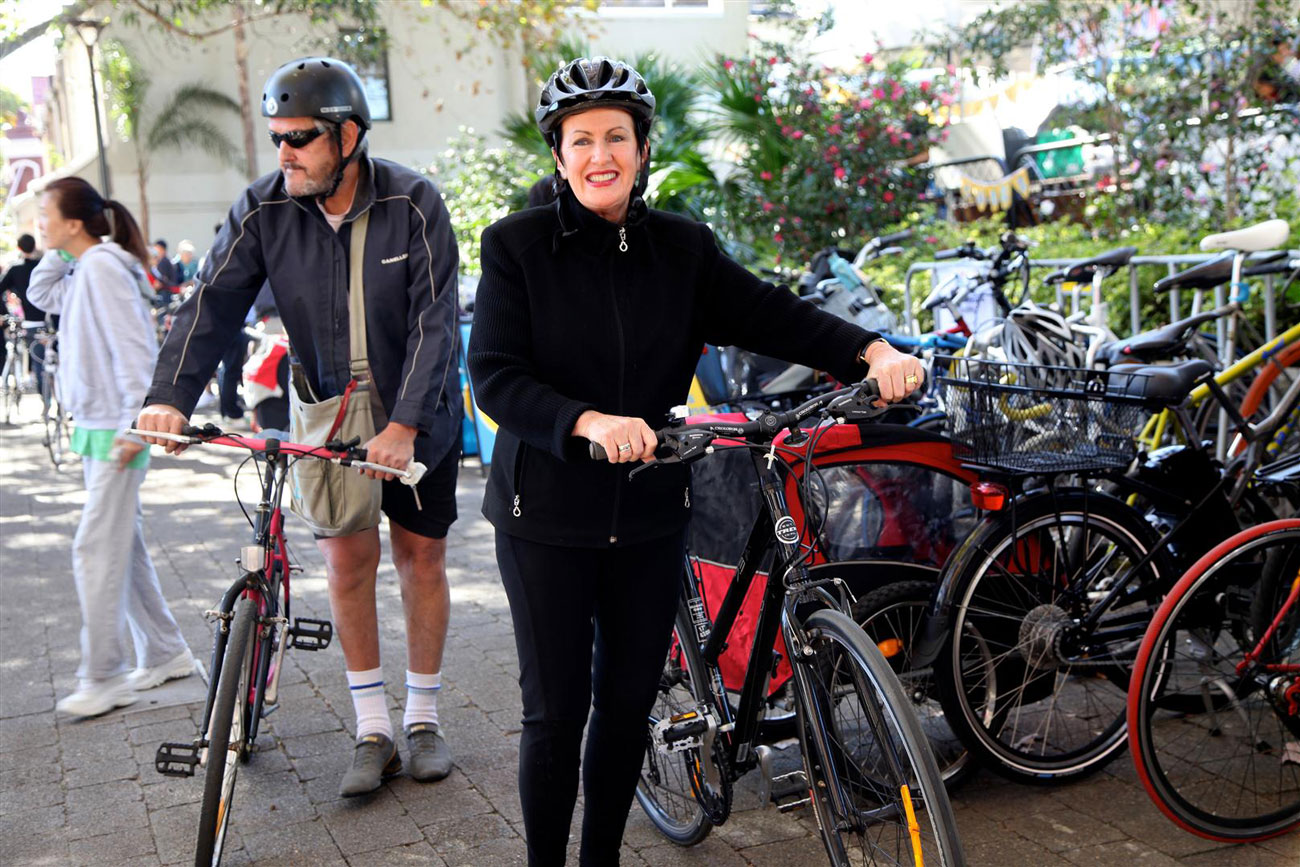 This election is about the future of our city and who you trust to shape it - will you help our campaign to keep our council independent, progressive and keep getting things done for Sydney.
https://www.clovermoore.com.au

This petition made change with 3,375 supporters!