"MoneySense loves the idea" of Canadian women on bank notes, and posted suggestions in a recent article:
http://www.moneysense.ca/learn/what-canadian-women-should-be-on-our-banknotes/

More than 72,800 people have now supported our petition to Poloz, Minister of Finance Bill Morneau and Prime Minister Justin Trudeau – and more sign every day! When will we see some action?

Meanwhile, in the United States, plans are proceeding to celebrate an American woman on bank notes. An article in The New York Times points out that there is more controversy about which man will be replaced on the front of the bills, rather than which woman will be selected. Will it be Alexander Hamilton (original plan) or President Andrew Jackson? Suggestions that Hamilton could somehow remain, along with an American woman, resulted in strong objections. As the article notes, one woman posted this on The New York Times Facebook page: “If she is worthy of being on a bill, she is worthy of not sharing it.”

Treasury Secretary Jacob J. Lew oversees the selection process, but is of course dealing with many serious economic issues as well. Yet because of unexpected public interest in the bank note redesign (and millions of suggestions on American women that would fit the new bill), the author of the article notes that "The issue of how the $10 bill looks could well be the one for which he is best remembered." 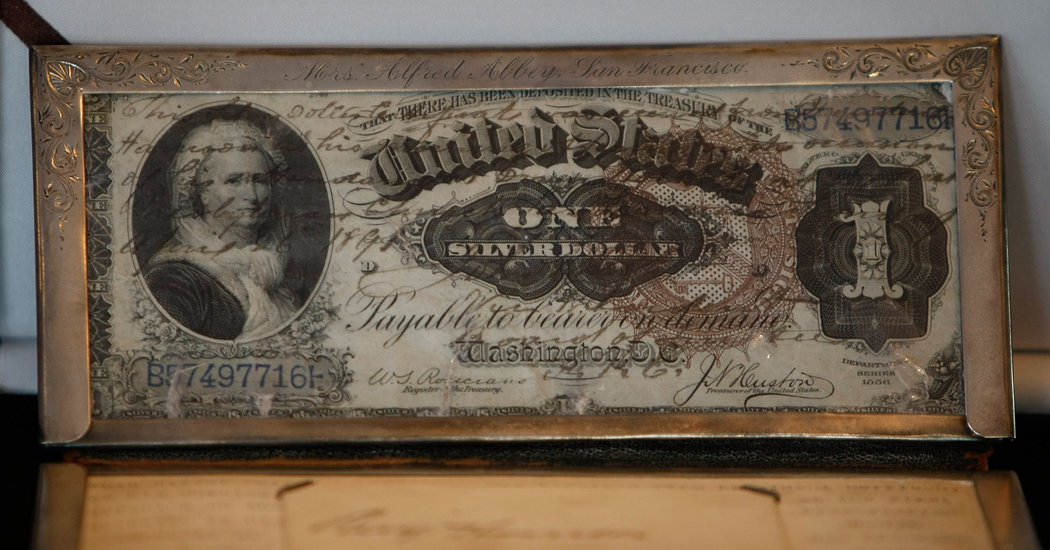 WASHINGTON - If Treasury Secretary Jacob J. Lew was not aware that Americans have strong opinions about what, and who, is in their wallets, he certainly is now. Several million people have responded since Mr. Lew issued an unprecedented invitation to the public last June to help redesign the nation's cash.
http://www.nytimes.com

This petition made change with 72,474 supporters!