Continuing The Fight for Justice

Mar 7, 2016 — Thank you for signing my petition asking for justice for my cousin, Tamir Rice. Your support means so much to me, and I’m hoping you can help me again.

Tamir was shot and killed by a Cleveland police officer in 2014. He was only 12-years-old and had been playing in a park with a toy gun when the police arrived. The officer opened fire on him in less than two-seconds.

It took a full year before County Prosecutor Timothy McGinty even sent the case to a grand jury to have them consider bringing charges against the officer. They “declined” to charge the officers.

My family has worked tirelessly to find justice for Tamir from Ohio leaders but so far we haven’t been able to. So we’re going to to add more pressure on the Department of Justice, and we need your help.

We’re going to put up a billboard in Cleveland, Ohio that highlights the injustice of Tamir’s death and calls on the U.S. Department of Justice to investigate his killing.

We’ll need to hire a graphic designer and we’ll need to pay for the cost of the billboard, something my family doesn’t have the funds to cover. But if enough of the people who signed my petition come together and give just a little, we can make this happen.

If you’re able to give $1-$5 dollars, we’d deeply appreciate it.

$1-$5 dollars may seem like a small amount, but it will go a long way in helping us in putting up a billboard to get justice for Tamir. 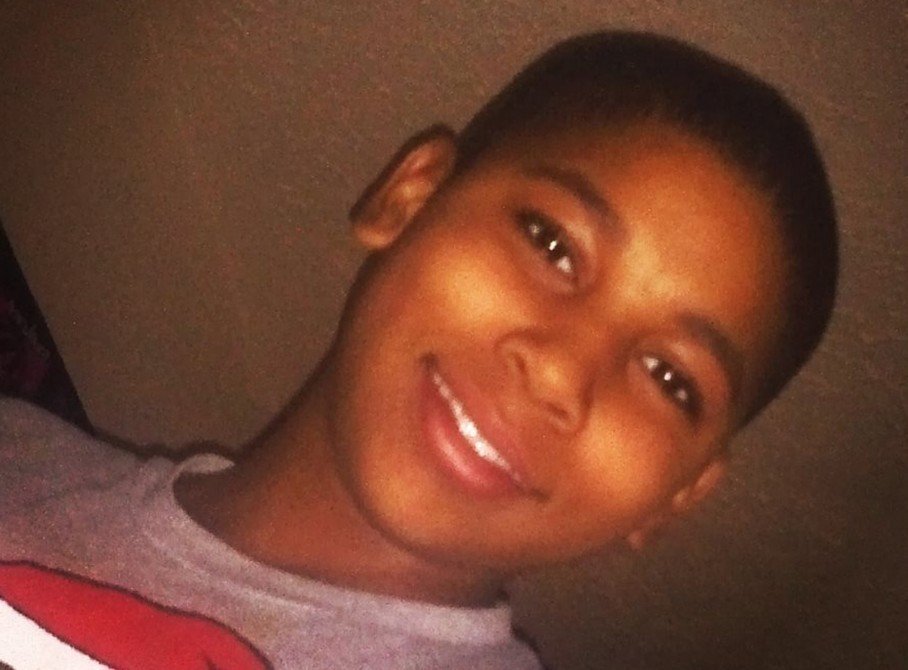 Fund a "Justice for Tamir" Billboard

My cousin Tamir Rice was shot and killed by a Cleveland police officer in 2014. Tamir was only 12-years-old and had been playing in a park with a toy gun when the police arrived.
https://www.change.org