As was stated from the inception of this petition, the trauma induced in those who witnessed Mr. Floyd's torture by a police officer is grounds for felony terrorism and felony disturbing the peace, which in conjunction with willful disregard for human life is grounds for Murder-1.

And, we can never forget that the constant pleas by both George Floyd and those who looked on in horror for an end to the kneeling. At one point Mr. George's torturer threatened anyone who came forward would be tased. This all points to Murder-1 specifically because of the amount of time that elapsed in which Mr. Floyd's torturer chose to not meditate on his his decision to knee Mr. Floyd for a medically known unacceptable amount of time. 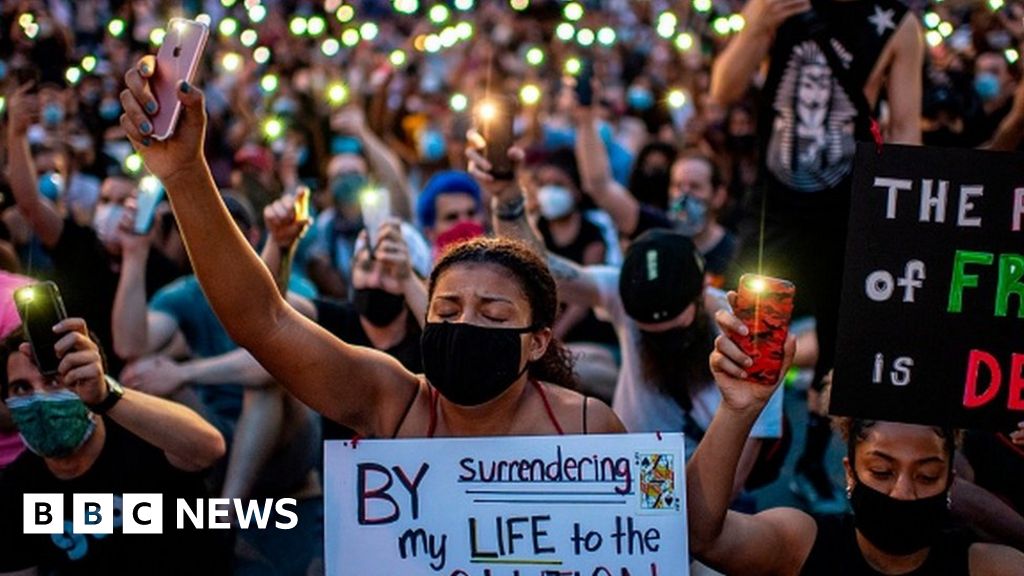 They filmed police brutality - then faced a backlash

Previous
I need your help, please share this petition.
Next
How can this not be Murder-1?