Bye Zoo - thanks to you!

Sep 18, 2015 — After a four month campaign calling on Coles and Woolworths to #binzoomag Zoo Weekly’s publisher Bauer Media has announced it will cease publication of the sexploitation ‘lads mag.’

This result far exceeds what he hoped to achieve with this petition and it happened because of your support.

In a video for the Guardian, Laura argued that the well being of girls should come before profits. Major retailers can’t claim to care about corporate ethics while selling this magazine.

A young Coles employee named Shannen signed the petition. Fortified by the knowledge that thousands of people were behind her, she lodged an official complaint with her union, Coles management and the SDA.

The result? Coles announced it would be discontinuing Zoo Weekly.

“Other young women in my workforce will no longer have to put up with selling a magazine that promotes rape culture,” said Shannen after the decision.

We continued to call on Woolworths to follow Coles' lead and pull the mag from shelves, but the retail giant dug in its heels and continued selling the mag.

With the petition reaching over 39,000 signatures and gaining international media attention Bauer Media announced the closure of Zoo Weekly. The print edition, the website, the social media accounts - it will all be gone.

Media reports have pointed to Coles decision to bin the mag as sealing Zoo Weekly’s fate and the final nail in the coffin for the magazine, which had experienced lagging sales for some time. 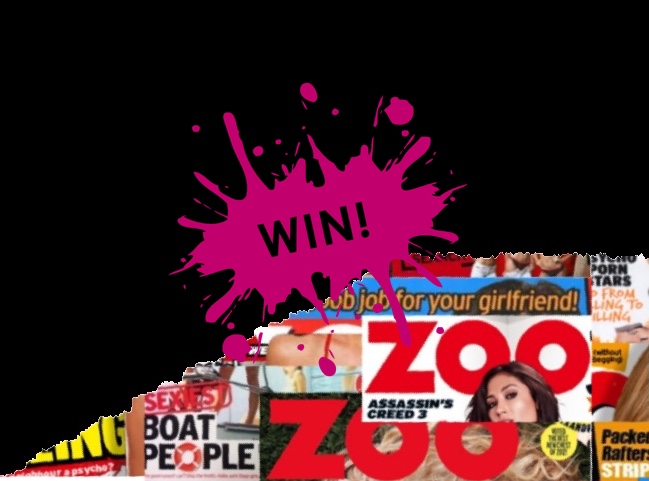 Bauer Media is closing its struggling Zoo Weekly lads mag and website amid crumbling sales. The publisher said the October 12 issue will be the magazine's last, with Bauer blaming "tough retail conditions in the men's market". Bauer has made the call to close Zoo's operations.
http://www.collectiveshout.org

Previous
@Coles to #BinZooMag after employee complaints. Tell @Woolworths to do the right thing.

This petition had 39,234 supporters

.@Woolworths: tips for coercing girls into sex have no place in a 'family store' – #BinZooMag
Shared on Facebook