The last known telephone conversation Yulia Skripal had with her cousin Viktoria was on 25 July 2018 during which she apologised to her cousin for previous accusations she had made. She claimed that she had been given access to the internet and now she knew everything: «Я все поняла. Прости». It was the last anyone had heard from her. She was clearly not meant to go off script like that.

Let's see if we can get this petition going again. Thanks. 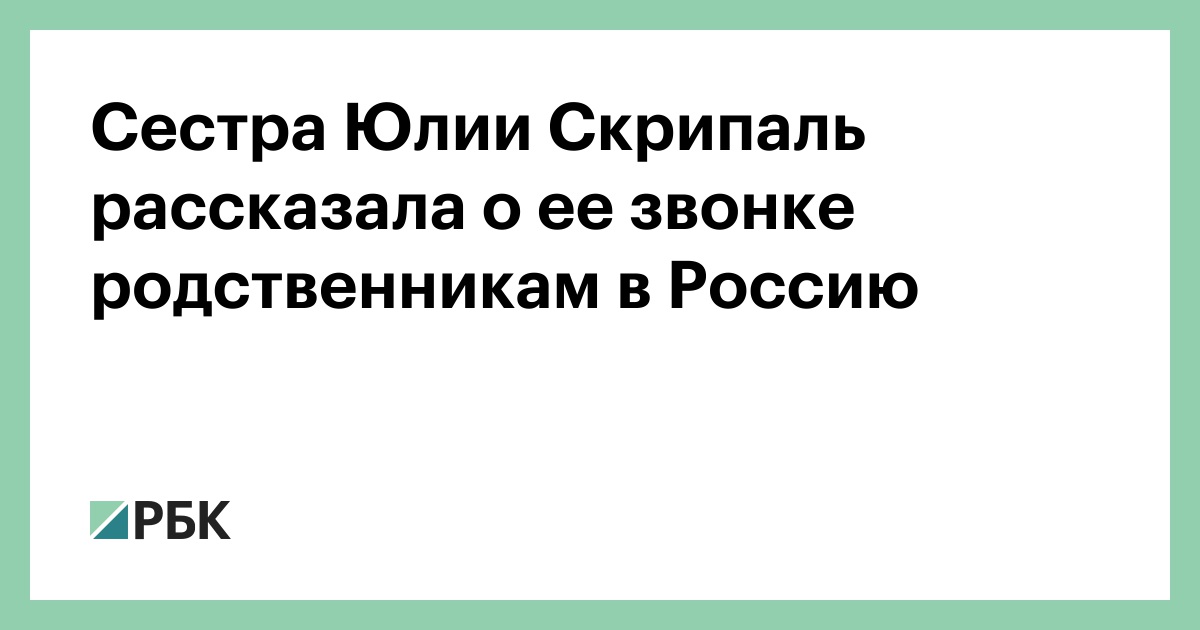