Sep 26, 2017 — The Guggenheim posted a statement late Monday evening 9/25 saying they will remove the three pieces called out in our petition from the upcoming show "Art and China After 1989." This is wonderful news and certainly a victory for the animals! Congratulations to all of you for taking part in something that has effected concrete, positive change for innocent beings and indeed, for all of society.

The Guggenheim’s statement itself, however, leaves much to be desired:
“Museum Statement—Out of concern for the safety of our staff, visitors, and participating artists, we have decided against showing the art works "Dogs That Cannot Touch Each Other" (2003), "Theater of the World" (1993), and "A Case Study of Transference" (1994) in the upcoming exhibition "Art and China after 1989: Theater of the World." Although these works have been exhibited in museums in Asia, Europe, and the United States, we regret that threats of violence have made our decision necessary. As an arts institution committed to presenting a multiplicity of voices, we are dismayed that we must withhold works of art. Freedom of expression has always been and will remain a paramount value of the Guggenheim.”

There’s a lot that could be said about the above, but I will let you make your own judgments. The only thing I will say is that I of course do not condone violence or threats of any kind, and to please keep all comments as respectful and focused on the facts as possible. I know the vast majority, and quite possibly all of you, have tried to be as civil as possible in your protests and comments, and I thank you for that.

HALF A MILLION signatures in 100 hours. Up to 584,000 just 7 hours after that. That’s 12K/hour, or 200/min continuously since crossing the half million signature threshold, into the wee hours of the night.

Again, unprecedented. Again, not slowing down. Again, the numbers speak for themselves.

Though we've achieved our primary objective of removing the three pieces, the Guggenheim has yet to address the actual concerns voiced by hundreds of thousands of people regarding their curation choices. They have not presented any statement that appropriately explains why they are defending the use of innocent beings in cruel and unusual ways for art.

PETA President Ingrid E. Newkirk sent an open letter to Guggenheim Director Richard Armstrong late Monday afternoon 9/25, just hours before the Guggenheim posted their statement. PETA (peta.org) nicely summarizes the main points of the letter:
“In its letter, PETA—whose motto reads, in part, that 'animals are not ours to abuse in any way'—points out that such displays encourage cruelty to animals, and the group urges the museum to adopt guidelines like the College Art Association’s, which state that no work of art should cause 'physical or psychological pain, suffering, or distress to an animal.'”

While PETA is not affiliated with this petition--and indeed, they had their own set of conditions requested of the Guggenheim--there's one thing I think we can agree on: #tortureisnotart.

You would think #tortureisnotart as a concept is something that should need no movement, that should be irrelevant in an institution of high culture. Yet here we are, asking the questions we're having to ask. And here we stay, with many of those questions remaining unanswered. 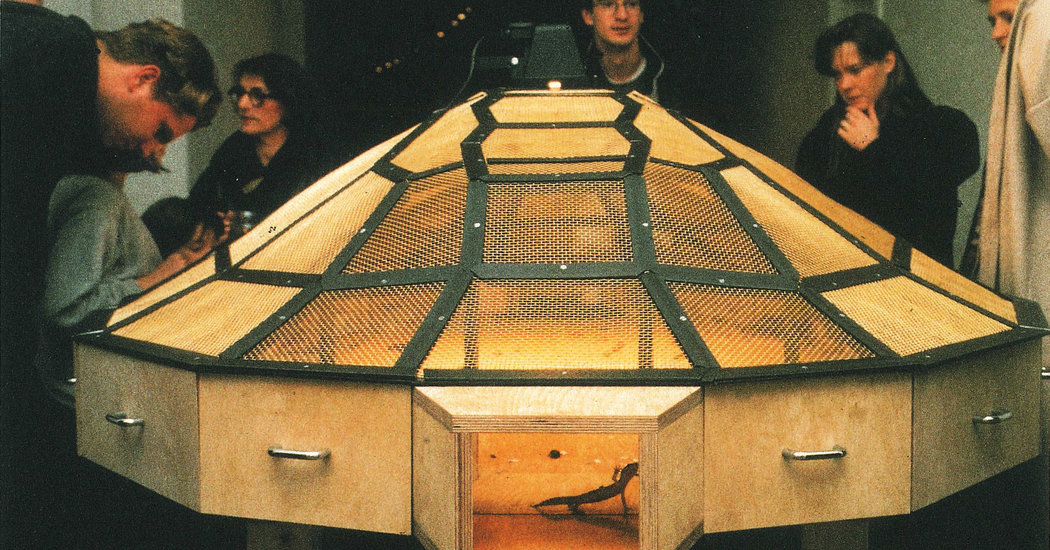 Facing an avalanche of criticism, the Guggenheim surrendered late Monday and said it would remove three major works from a highly anticipated exhibition of works by Chinese conceptual artists, including the signature piece of the show, which opens next month.
https://www.nytimes.com

Promote Cruelty-Free Exhibits at the Guggenheim
Shared on Facebook