Jul 18, 2015 — The media just found out that Donald Trump businesses are tied to drug dealers, criminals and different mafia groups! but I assume, some are good people.

These are some of the FACTS. I advice everyone to Google each on of them:

-Trump has been fined for discriminating against the black community. Now he says "I have a great relationship with blacks".

Fortune "The Mafia's Bite To The Big Apple: http://archive.fortune.com/magazines/fortune/fortune_archive/1988/06/06/70628/index.htm

TripAdvisor, Expedia & Booking, you should not be sponsoring a racist hotel group that is also tied to the mob. We're waiting for you to do the right thing.

America is this the kind of president that we want? Does the mafia deserve to be in the White House? #MobTrump2016?

Please share with as many people as you can! We could potentially end up with the mob managing the president of U.S. 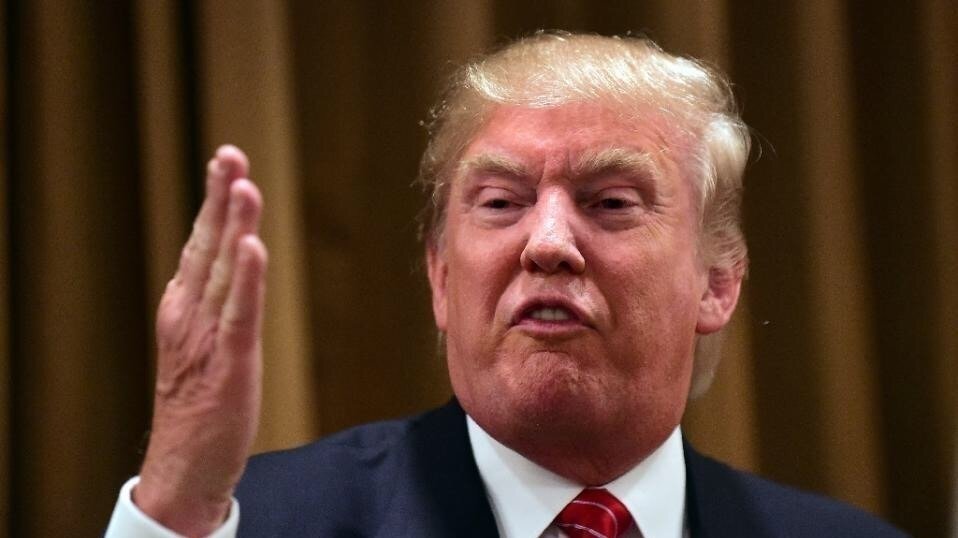 Dear TripAdvisor, Expedia, Booking: Leisure and business travelers around the world are disappointed and offended about the derogatory comments that Donald Trump made about Latinos, particularly Mexicans. Far from reconsidering, Trump keeps attacking immigrants and media that criticizes him. He needs to be shown that his behavior does not belong to this century.
https://www.change.org

Previous
Trump fired from politics!
Next
Donald Trump: Drop Out of the 2016 Presidential Race

This petition made change with 67,456 supporters!