It's Time For A Healthy, Meatless Option (Please!)

Breaking: Burger King just announced it will launch its Impossible Whopper on all U.S. menus by the end of 2019. This rapid expansion by McDonald’s biggest rival was spurred by an outpouring of customer support for the delicious, meatless version of the Burger King classic.

As a brand, this is a wake-up call. McDonald’s needs to listen to its changing consumer base or lose them to competitors willing to innovate when its the strategic choice. Because as the market explodes to meet the demands of Americans who want more convenient plant-based options, McDonald’s stands out for its refusal to change.

Let’s show McDonald’s what consumers want by tweeting at Burger King and Impossible Foods to congratulate them on the new partnership! Click here to tweet. 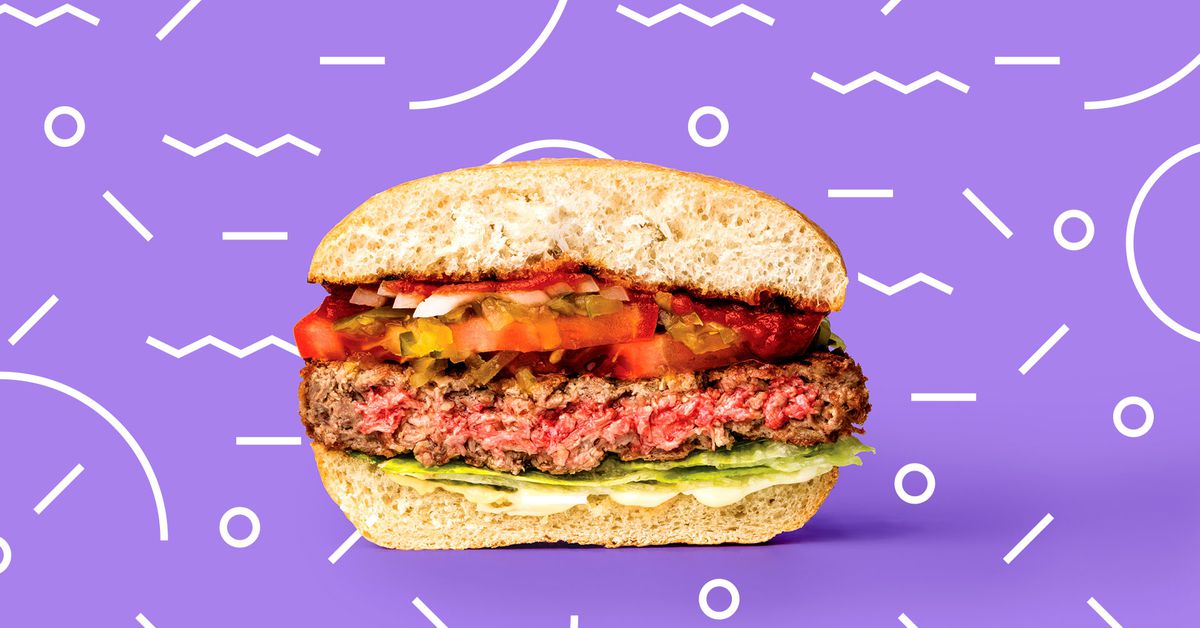 Finding the best ways to do good. Made possible by The Rockefeller Foundation. If you've been hankering to try one of the cutting-edge meatless burgers people are talking aboutbut haven't been able to get your hands on one yet, you're in luck: Burger King's Impossible Whopper - a patty made with 0 percent meat - will soon be available nationwide.
https://www.vox.com

Previous
McDonald's Big Mistake
Next
Is a Beyond Meat McVegan on the horizon?