The LA Times is today reporting that - thanks to this petition - Beach Boys founder Brian Wilson has disavowed the remaining members of the band for performing at the Safari Club International hunting convention!

This is amazing news!! Thank you so much for helping make this possible :)

Could I make a further request please? The British Government is running a public consultation on banning all trophy hunting imports & exports. ANYONE can participate, wherever you are. All you need to do is send an email!

Below is the email address to write to and a suggested message (feel free to personalise).

I am writing to express my support for Option 3 – a ban on all hunting trophies entering or leaving the UK.

Killing animals for ‘trophies’ is cruel, unnecessary, and indefensible. The animals targeted by trophy hunters are social, emotional, intelligent beings. Killing them for ‘sport’ goes against basic civilised values.

Saying that trophy hunting of endangered species is beneficial to conservation, but that illegal poaching of the same species is harmful, makes no sense.

Adding needless persecution to the growing threats faced by wildlife from habitat loss and climate change is even more senseless.

To say that trophy hunting is a vital source of income for people in Africa is misleading. Very few jobs have been created for locals. The main beneficiaries of ‘trophy fees’ are often officials, some of them corrupt, and overseas companies.

We are now seeing potentially disastrous ‘artificial selection’ in many species. The size of elephant tusks and other animals’ horns is getting smaller. Killing large males reduces genetic diversity, making it less likely those species can adapt to global warming.

Trophy hunting has no place in the modern world. By banning hunting trophy imports and exports, Britain can help begin to close this chapter in history.

I urge the government to implement Option 3 as quickly as possible, and to work with other governments to help end all trophy hunting. 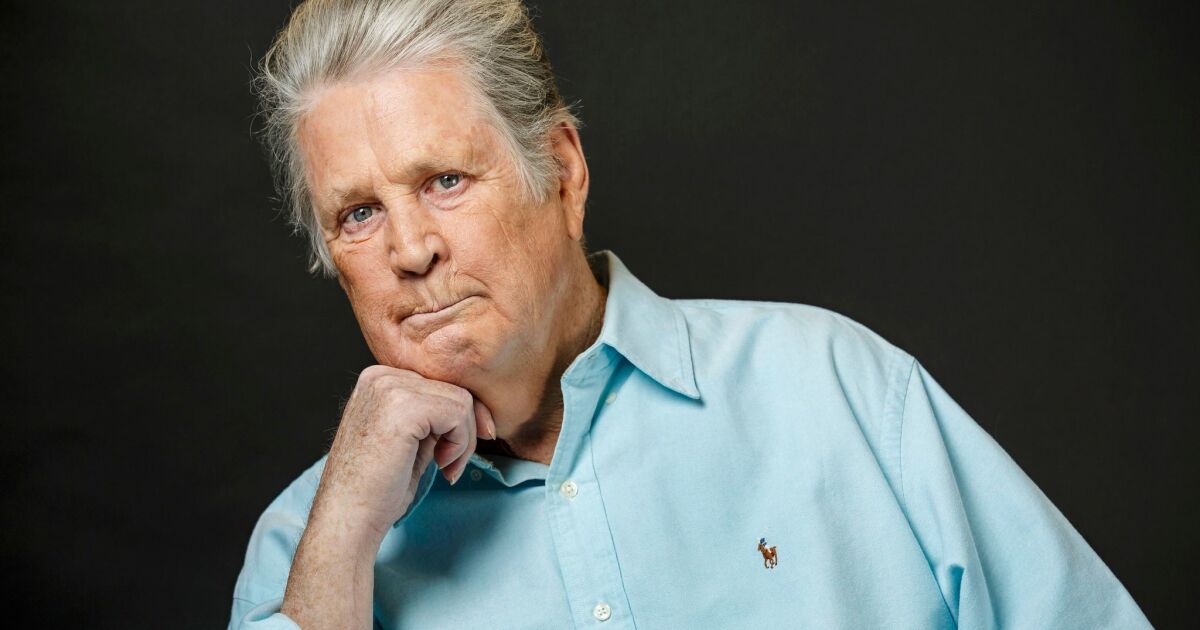 Beach Boys founding members Brian Wilson and Al Jardine alerted fans Monday that they have no part in an appearance later this week by a version of the group fronted by cofounder Mike Love at a trophy-hunting convention where Donald Trump Jr. will be the keynote speaker.
https://www.latimes.com