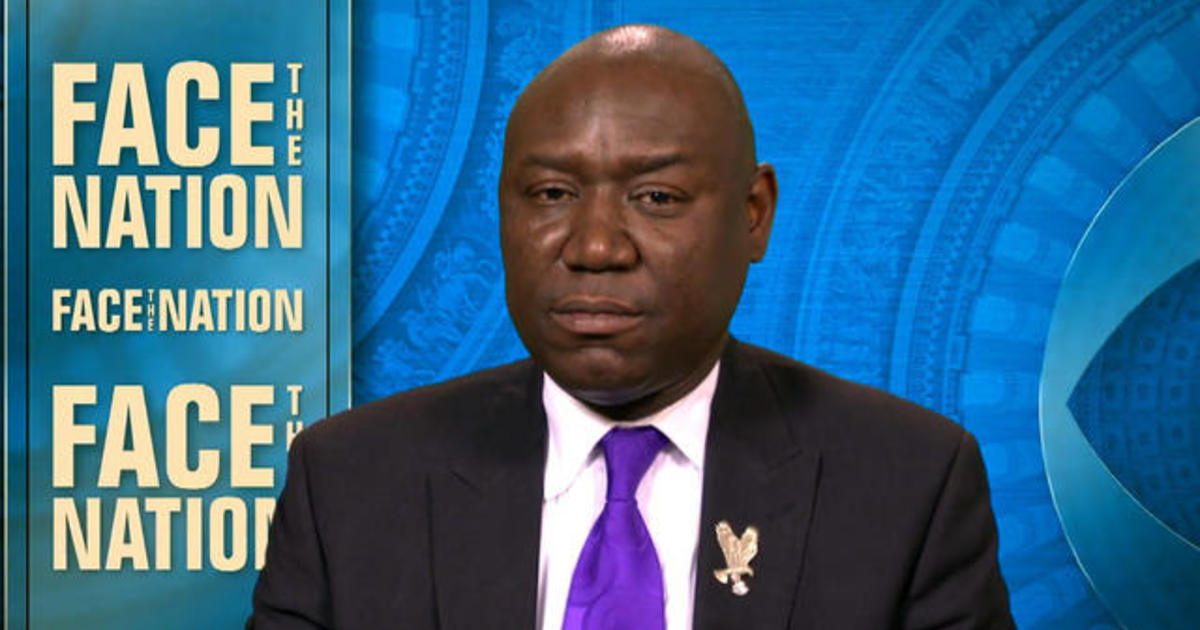 Washington - Benjamin Crump, the attorney representing the family of George Floyd, called Sunday for the charges against the police officer who pressed his knee on Floyd's neck for several minutes, rendering him unresponsive, to be upgraded to first-degree murder, saying the two were believed to have known each other.
https://www.cbsnews.com

Previous
The case for a Murder-1 charge against George Floyd's Torturer.
Next
Conflicting Autopsies may be used to confuse jurors.