Thanks to you. NY Times: "After Missteps, U.S. Tightens Rules for Espionage Cases"

Apr 27, 2016 — Congratulations, your petition directly contributed to this action by the Justice Dept. A front-page article in today's NY Times reports, "The Justice Department has issued new rules that give prosecutors in Washington greater oversight and control over national security cases after the collapse of several high-profile prosecutions led to allegations that Chinese-Americans were being singled out as spies."

Your petition and other forces put pressure on DOJ. The campaign was led by 80-20educationalfoundation.org , which states

"The heroes & heroines who helped in this Milestone Achievement

1) Senators Carper, and Coons of Delaware, and 45 Congresspersons from many states including Ted Lieu and Judy Chu, who wrote to A.G. Lynch; &

Next, I want to thank "60 minutes" which was planning a program; Wall Street Journal and China Press which were planning (may still be) detailed investigative articles.

I also want to thank individuals like Peter Zeidenberg, Jeremy Wu, George Koo and all those who responded to appeals by 80-20 and other orgs to donate to Sherry Chen and Xiaoxing Xi.

Lastly & most importantly, 80-20 wants to thank Sen. Tom Carper of DE & his capable staff who stretched their relations with DOJ to fight for the Chinese- Am. community. Senator Carper personally called Director Monty Wilkinson, Director of all United States Attorneys in the 50 states. Tens of hours of a senior staff in his office were spent helping convey 80-20's messages to DOJ."

The petition organizers will continue to work with 80-20 to ensure that the new DOJ rules are effectively applied to stop illegal prosecutions based on ethnic and national origins.

Congratulations and thanks to you all !!!! 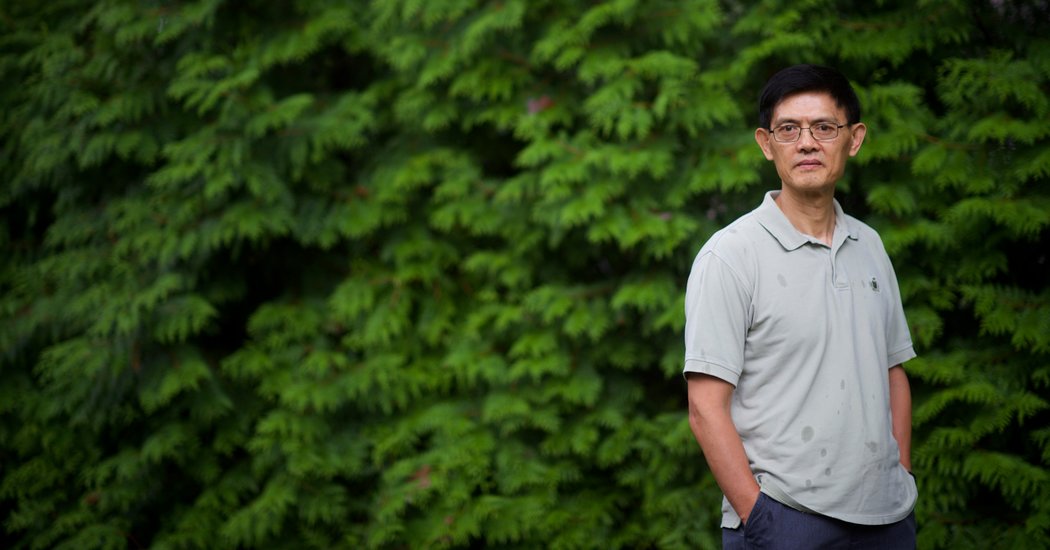 WASHINGTON - The Justice Department has issued new rules that give prosecutors in Washington greater oversight and control over national security cases after the collapse of several high-profile prosecutions led to allegations that Chinese-Americans were being singled out as spies.
http://www.nytimes.com

This petition had 8,173 supporters