SRO Tyler McRae Should Not Be Working As An Officer & Should Be Charged Criminally NOW!!!

SRO Tyler McRae Should Not Be Working As An Officer & Should Be Charged Criminally NOW!!! 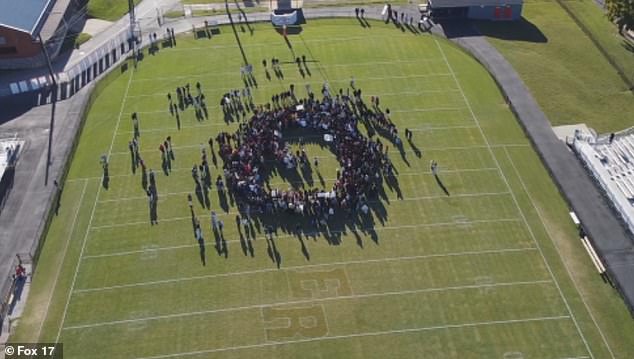 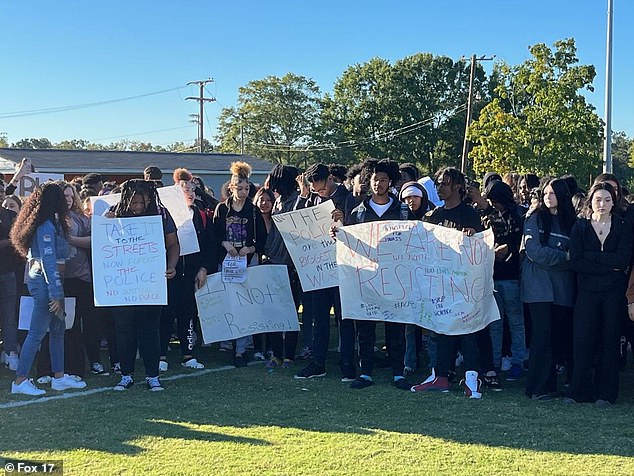 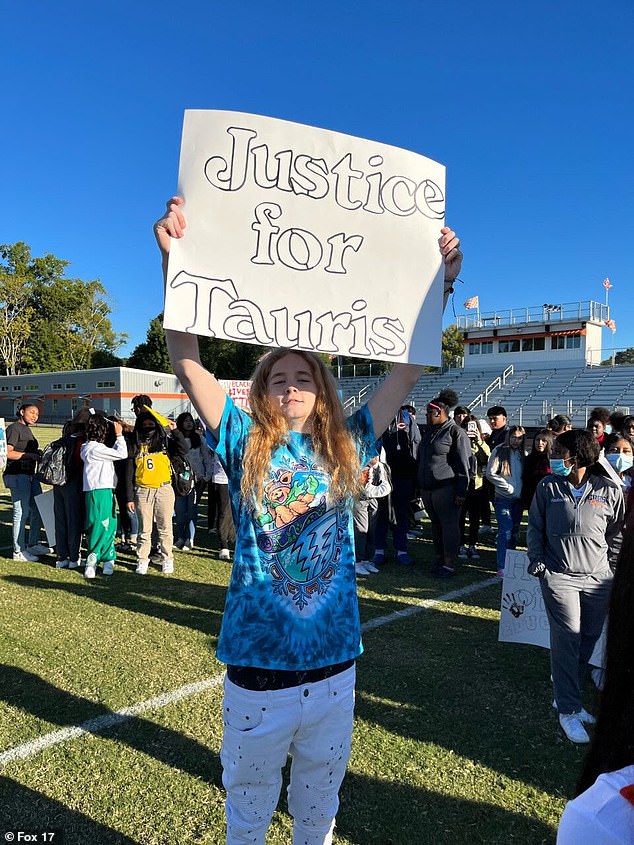 Disturbing video shows school resource officer grabbing student by the NECK, pulling on his HAIR and dragging him down gym's bleachers after opting out of kickball because he was 'feeling sick'

Tauris Sledge, 18, was pushed and pulled around by a Tennessee officer at East Ridge High School after refusing to leave the school gym on September 20.

The student then attempted to walk away from McRae before being grabbed by the neck minutes later after Sledge refused to exit the gym, afterwards the student was pepper sprayed in the face, to the point where he couldn't breathe.

Later, these words were exchanged:

'Get your hand off me,' Sledge responded as some students lingered on the bleachers and others played basketball. 'You got five seconds to get your hands off me.'

Sledge was unresponsive for several seconds as McRae pulled him to the group and attempted to yank off his backpack.

'You're still going to resist?' McRae questioned. 'You want some more dude? That's fine cause I have a whole can.'

'Why are you harassing me,' Sledge said while yelping in agony. 'I can't breathe.'

Taurus didn't get to choose & underwent the most heinous amount of brutally imaginable; to the point that I'm surprised that there wasn't already a petition circulating about your disgusting acts, then to add insult to injury, he wasn't allowed to calmly leave with his dad smh �. Instead, you had to meet your quota; I'm assuming & even if that wasn't your motivation, you still further hurt this man, by unnecessarily hauling him off to jail. What is it with you guys being overly determined to be power driven?

To add, there's mention of you allegedly having other complainers & I'm guessing that's why you decided to return to regular patrol... NOT!

I ask EVERYONE, who's sickened & outraged by all of the gut wrenching awful clips that's all over the web, to please not only sign this petition, asking for Sherrif Austin Garrett to not only terminate Officer McRae, but to open up an investigation, through Internal Affairs; where all of his skeletons can be exposed & we ask District Attorney Coty Wamp to please lodge whatever fitting criminal charges against him as well. Adults shouldn't even be treated so crude, make less a teenager, who's repeatedly screening "I'm not resisting". Coupled with the fact that he was ever so careful to make sure that his peers was filming your traumatizing, humiliating & uncalled for beat down & I thank each student, who participated in the "walk out", in support of Tauris.

Everything happens for a reason, no doubt & grant it, Tauris was wrong for cursing and being so angry, I will admit that. However, without a shadow of doubt, the way you swung him by his hair, sprayed him in his face, with pepper spray, was totally excessive & didn't only appear to be coming from a personal place of hate; just my opinion, being as I'm sure he weighs over 135 (mere guess), so to be swinging him by ONLY his hair is outrageous & it simply don't look like you're able to hold up to the rules, regulations, job title, objectives, expectations etc., as it relates to "protect & serve". So, we'll help you move on along & hopefully find your niche; perhaps MMA Fighting will suffice, who knows. But, one thing WE THE PEOPLE are completely sure of, is it ain't the Hamilton County Sheriff's Department, you gave them a black eye, as you represent them & callous acts reflect on them poorly.

Those videos are extremely hard to watch period, so much that I actually shed a tear for that young man & you should really be ashamed of yourself.