They Stood with Us: Save Iraqi Family Under Immediate Threat for Working with U.S. Troops

Our case was discussed in the media for the second consecutive week, this time by foreign affairs columnist Trudy Rubin of The Philadelphia Inquirer. Trudy has written about our case multiple times over the past few years and we are grateful for her coverage.

Her latest column discusses how the administration has set the cap on the number of refugees admitted to the United States next year at 18,000, the lowest level since the program began four decades ago.  The piece describes how current immigration policy has affected our allies in Iraq and Afghanistan and quotes Khalid, one of the interpreter brothers who wonders if he will ever be reunited with his family in the United States:

“If anyone finds out what we did, that’s it, my family is done.  I still feel proud of what I did.  I am proud to be a U.S. citizen, and that I worked with the U.S. Army. I was a bridge between the U.S. Army and Iraqis.  But you feel guilty that you are the cause of their suffering because working with the U.S. Army caused this to happen. And I am not proud of the way the government treats my family. I am desperate to get them back.”

Despite the 2020 refugee cap being set to a historic low, it does allocate 4,000 slots to Iraqis who assisted the United States. For this, we remain hopeful. However, we have unfortunately learned over the years that allocation does not necessarily mean implementation.

While our individual views on immigration may differ, we should all agree in providing refuge to those who have risked and sacrificed everything for our country.  Assisting our Iraqi and Afghan allies is a no-brainer.

Thank you for your support and for staying in the fight with us.  We will not give up until we get this family here. 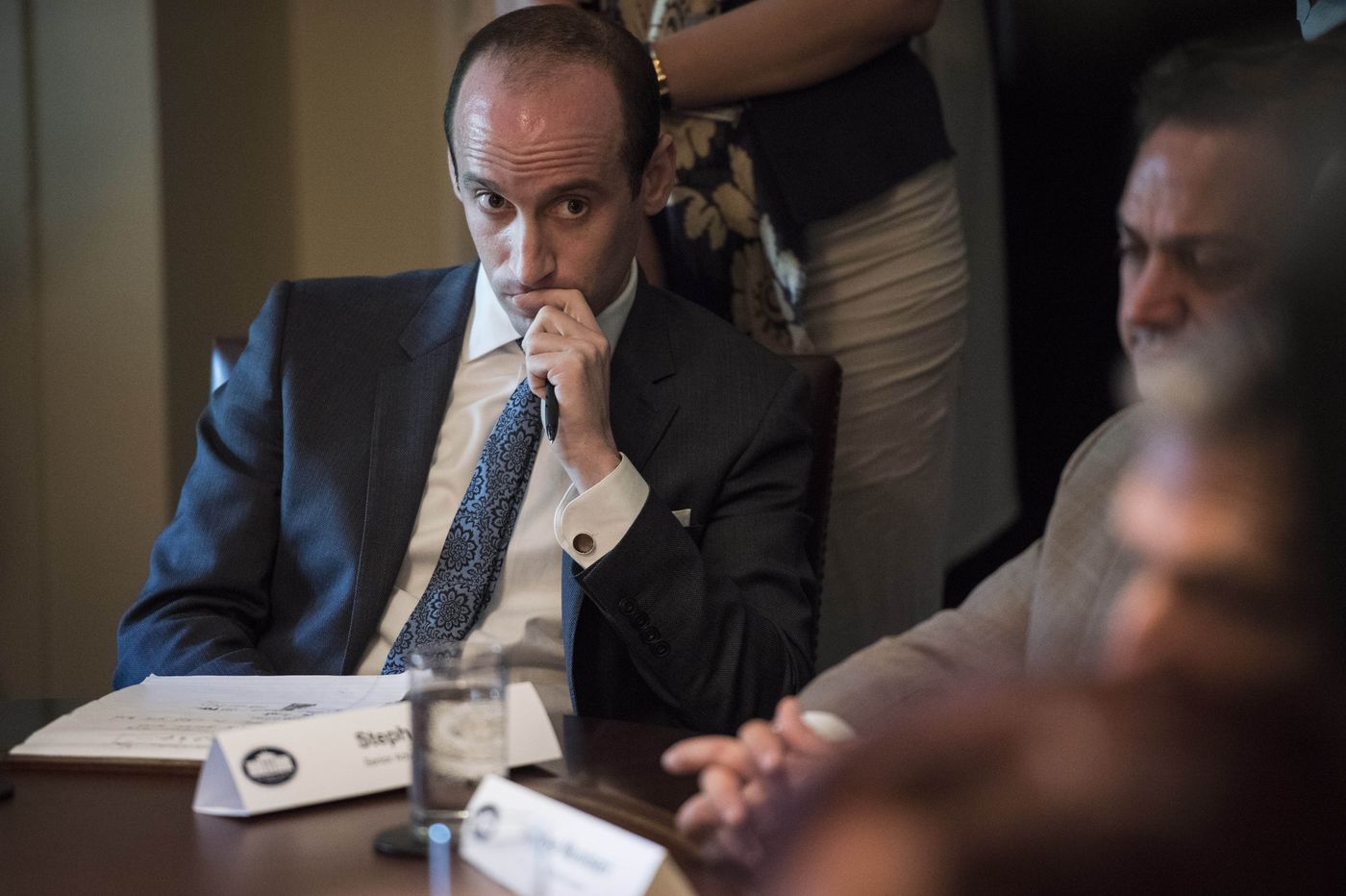 Apart from Ukraine-gate, another White House scandal has revved up recently, almost unnoticed. The White House effort to block legal immigration has shifted into overdrive. The State Department announced last week it would slash the already shrunken U.S. refugee program almost in half, to 18,000 admissions over the next 12 months, nearly eliminating America's historic role as a safe haven.
https://www.inquirer.com