Support key legal battle fighting back in the war on cash

While this campaign against the $10,000 cash transaction ban succeeded in forcing the government to dump its bill last December, the banks have pushed ahead in pushing their cashless agenda, including by "de-banking" businesses involved in cash.

One of those businesses, Paul Thomas's cash-in-transit business Commander Security, has fought back, taking Westpac to court to stop from being de-banked. Legally it's David vs. Goliath, and because Westpac's deep pockets means it can simply outlast Paul's meagre budget, he needs any help concerned Australians can provide. Paul has started a legal fighting fund on GoFundMe - please rally behind Paul and support his fight by donating to his GoFundMe legal fighting fund. 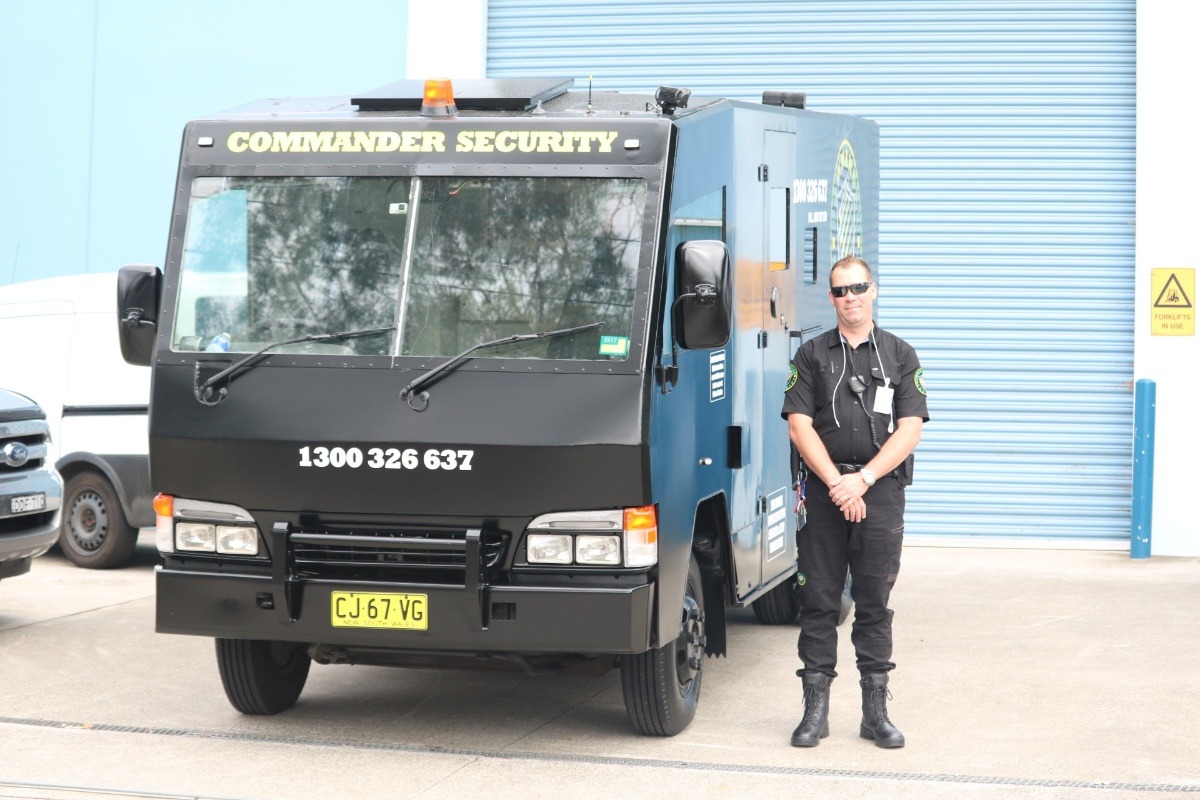 Hello everyone, my name is Paul Thomas and I am the founder & owner of Commander Security Services based in Sydney NSW. For the last 5 years I have been working hard setting up my company as a Cash in Transit company offering boutique style services to clients throughout Australia.
https://www.gofundme.com