Just to say, we are absolutely flying with this petition, thank you everyone for signing and sharing. Please keep the email comms open between us. Will try not to send to much 'stuff'.

In the meantime we have just 2 days before the dissolution of Parliament. Now I am a bugger for making a point. I would like very much to push the latest BAN petition over the 100,000 before then. It won't be debated BUT what it will do is show current strength of feeling (as if 500,000 isn't enough!) So, I am asking if you would kindly sign this BAN FIREWORKS FOR GENERAL SALE TO THE PUBLIC government petition.

Obviously if you do not want to go that far, then thank you for signing this petition asking for lesser changes.

I have to say though, being in a place where I see more of what is going on around the country than most.....I believe it has come to the point where a ban on sales and use by the public is the only way to keep our streets safe from October to January. The only way to help vulnerable people to be able to prepare for the displays (always advertised). The only way people can protect their animals.

It's time to admit humans can't be trusted with fireworks

You are not even safe indoors.... Eltham cinema

And finally........ Something to read and maybe pass on?... (although you all must be on the same page I think) How much will we make animals suffer

Thank you again for your loyalty, as you have read this far, you must still be getting the emails .... ;) 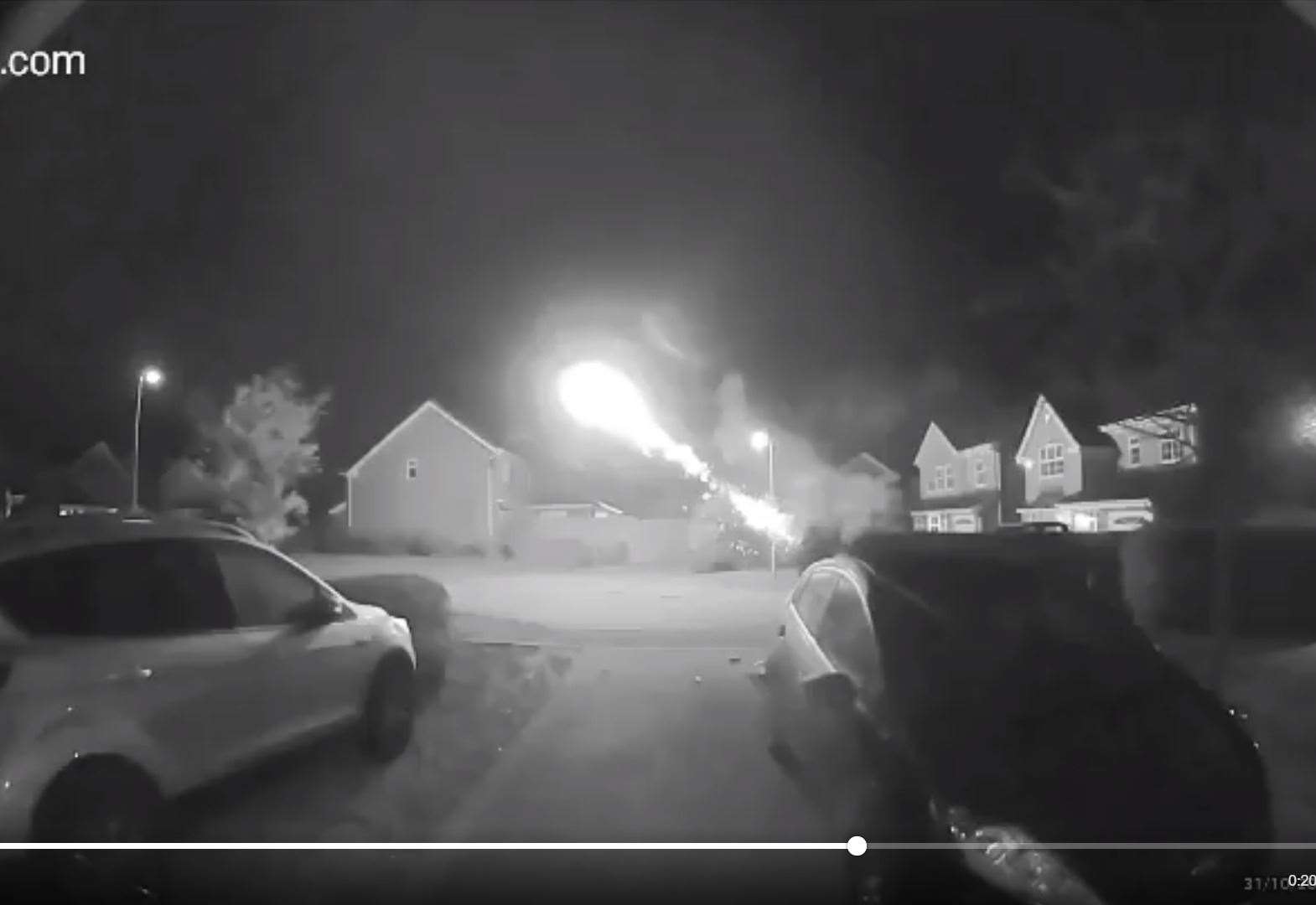 Fireworks fired at police, houses and cars in Stortford in Hallowe'en disorder

Fireworks were fired at police officers, houses and cars by groups of youths on a night of Hallowe'en disorder in Bishop's Stortford. In the three hours between 7pm and 10pm on Thursday evening (Oct 31), Bishop's Stortford police's Safer Neighbourhood Team responded to almost 50 incidents of antisocial behaviour in the town linked to Hallowe'en.
https://www.bishopsstortfordindependent.co.uk