90-Day Banned for No Knocks Has Been Lifted and Revised

Killeen Chief Charles Kimble, has updated his no knock warrants policy. They decided to continue to use no knock warrants but not for drug cases ONLY, but for violent cases, and other extremists situations. For my brother's raid, they put down that he was known to have a gun even though he has no gun related cases ever. The most violent thing he has on his record is terroristic threats(threatening to kick someone's butt). It still leaves a big loophole for KPD to still obtain a warrant for drugs, just by adding in the warrant that the "alleged assailant" has a gun. Chief Charles Kimble is fighting to keep me from banning no knock warrants, because he still wants to use them. This fight is not over! Starting in middle of November, I will start my campaign for Killeen to End No Knocks by collecting 942 register voters signatures, in order for voters to vote it out on next years local/municipal election.

FYI: You can read up on the department's new transparency policies, and scroll down under Documents and check out the no knock policies. 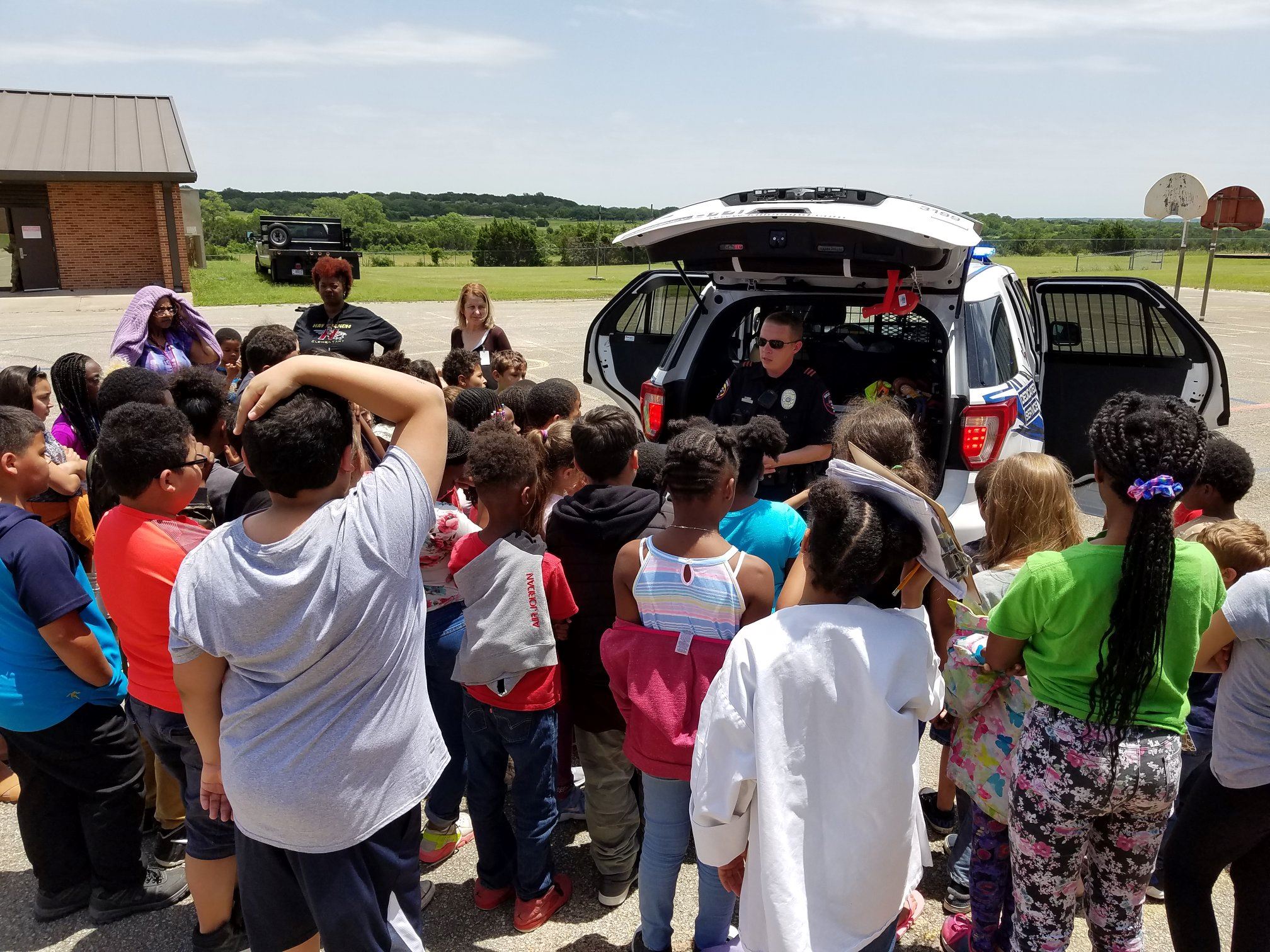 Transparency is vital to the success of a community police partnership. Pillar one of 21 st Century Policing advocates a culture of transparency and accountability. The resources on these links are available so that citizens can review and understand our commonly discussed policies, crime statistics, internal affairs and agency demographics.
https://www.killeentexas.gov

Previous
(KPD) 90-DAYS SUSPENSION OF NO KNOCK WARRANTS
Next
Canvassing for 10,914 Register Voters Signatures To Be Put On The Ballot As A Referendum