This is it. Trump has declared a nationwide war on wolves. His administration has rolled out plans to strip Endangered Species Act protection from nearly every wolf in the lower 48.

We must take action now to save our wolves.

We know what will happen next: It will be a return to the days when wolves were shot on sight, killed in traps and relentlessly persecuted to the brink of extinction. Worse yet, it will end 40 years’ of wolf recovery in the United States.

The big lie pushed by the Trump administration is that wolves have recovered. But the truth is that wolves occupy less than 10 percent of their historic habitat and face persecution from coast to coast.

Trump’s plan takes us in exactly the wrong direction.

Wolves and other wildlife are crucial to America’s natural heritage. Over the past 40 years, wolves have been returning and recovering in places like the Rocky Mountains, Great Lakes states and the West Coast. It’s an important conservation success — but this work is not complete.

Sign the petition right now and tell Trump to call off his war on wolves. 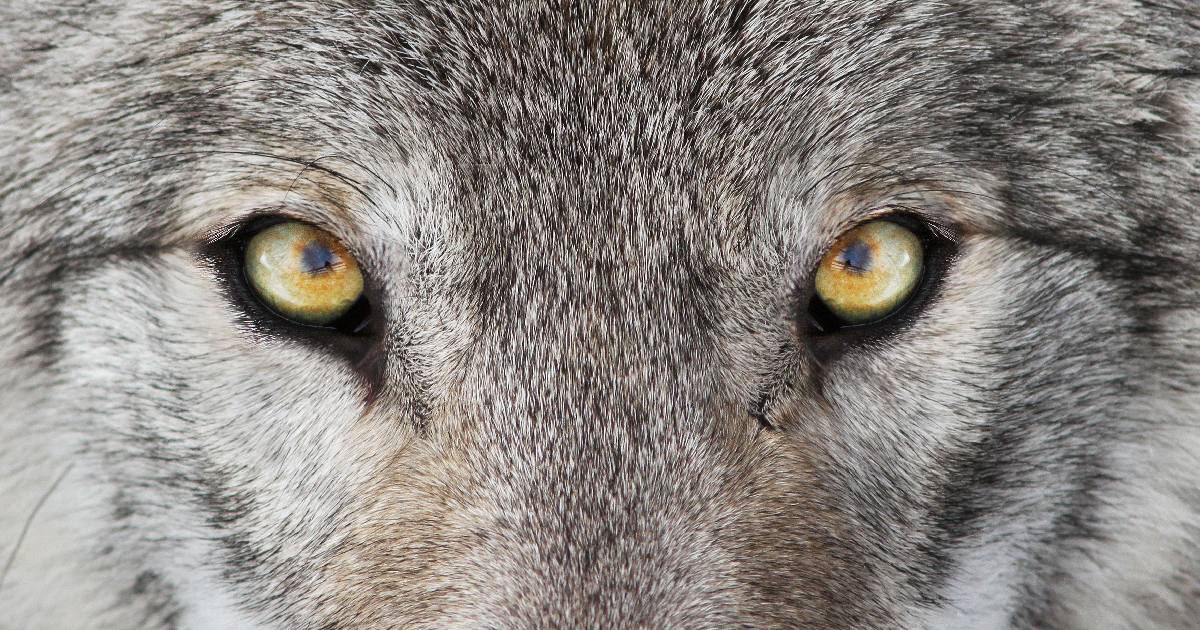 Take Action to Save Our Wolves