Help fight for wolves with a gift to the Wolf Defense Fund.

The pups were among the 570 wolves killed in Idaho. Many were gunned down, whil eothers died of hypothermia as they tried frantically to break free from painful traps.

The slaugher that took place from July 2019 to June 2020 wiped out almost 60% of the state's wolf population.

It was a record-breaking year for wolf killing — and the bloodthirst for wolf hunts is only getting worse.

Idaho is Exhibit A in what could go wrong for wolves if they lose Endangered Species Act protection — a move, by the U.S. Fish and Wildlife Service, that is "imminent" and likely by the end of the year.

When that happens we'll be ready to fight with all we've got. We can't let wolf slaughter spread from state to state.

Please, support the fight to save wolves with a gift to the Wolf Defense Fund. 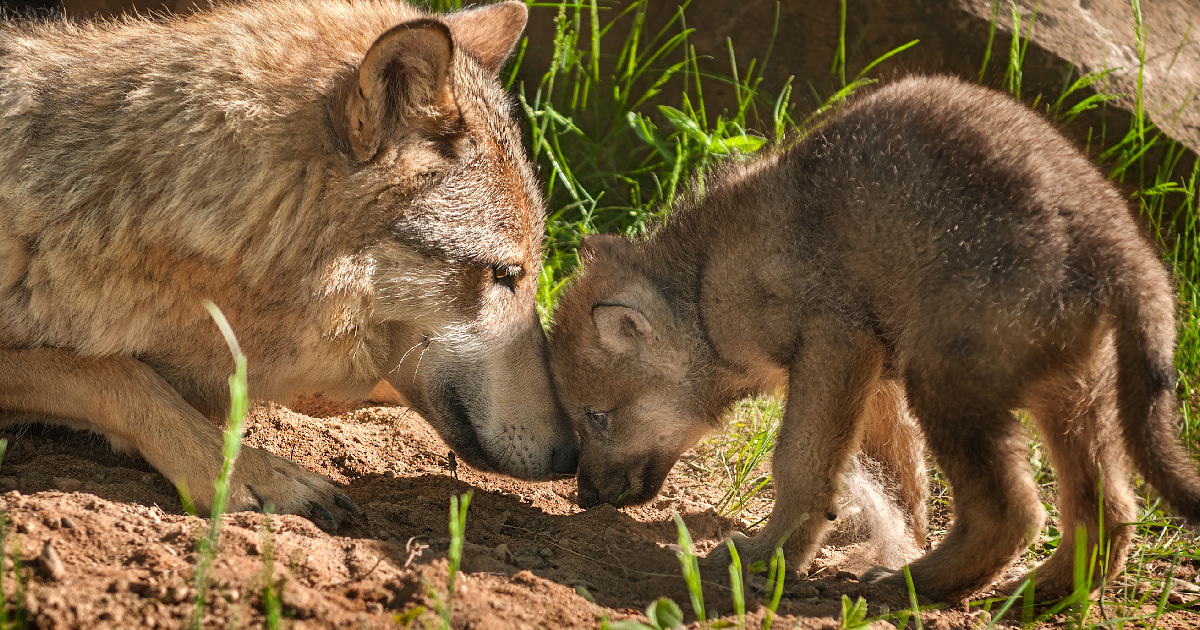 Help Us Fight for Gray Wolves!