Jan 29, 2016 — Canadians have selected Buffy Sainte-Marie and Nellie McClung as the top two choices for Canadian women on bank notes, in a poll of over 7,000 people conducted by CBC Radio.

A few days ago, CBC Radio posted an online survey called “Which incredible Canadian women should be featured on the $20 bill?” Participants were invited to name their top three choices. The survey results were announced today! You will see that CBC Radio posted the top ten picks – and Buffy Sainte-Marie was number one on the list. She was followed by Nellie McClung, Margaret Atwood, Michaëlle Jean, Roberta Bondar, Emily Carr, Perdita Felicien, Cindy Blackstock, Laura Secord, and Agnes Macphail.

There is also some interesting news from Manitoba. On January 28, many politicians and other Canadians were of course celebrating the 100th anniversary of some Canadian women getting the vote in Manitoba. To mark this significant event, Manitoba Tories joined the calls for Canadian women on bank notes. Brian Pallister, leader of the Progressive Conservative Party of Manitoba, wrote to Stephen Poloz at the Bank of Canada and many media outlets covered this development.

“I am writing to express my support for placing a woman on one of Canada’s banknotes. This would be a visible and important expression of the role women have played in Canada’s life and history. A most fitting first choice would be Manitoba’s own Nellie McClung, one of the Famous Five, and our country’s leading advocate for giving women the right to vote.”

It’s fantastic to see the growing interest in which Canadian women should be celebrated on our bank notes. Lots of momentum for our campaign now! Surely the Bank of Canada will soon commit to celebrating Canadian women on bank notes, and work with the Government of Canada to make this happen? There are so many great Canadian women who could be honoured on the notes. Nearly four hundred suggestions have been posted on the interactive tool I created at http://womenonbanknotes.ca/. 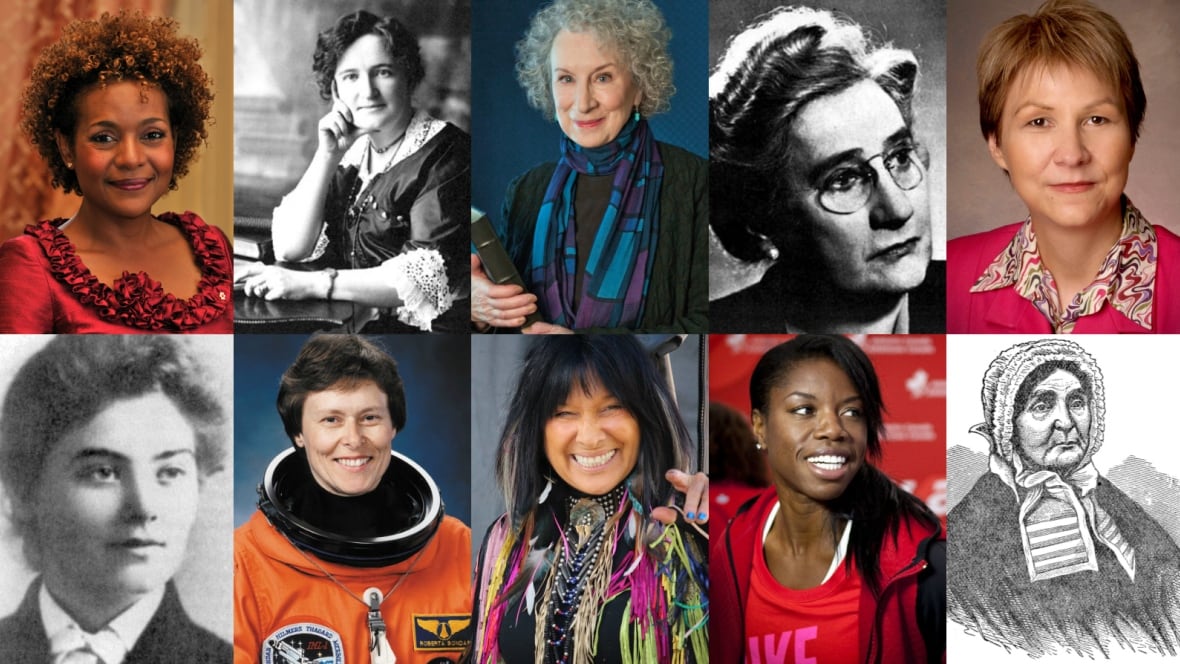 Which incredible Canadian woman should be featured on the $20 bill?

Finance Minister Bill Morneau says he is open to redesigning Canadian banknotes to feature more women. Because other than Queen Elizabeth, our bills only feature the faces of men. So, in honour of this week's episode, we asked who you'd put on Canadian currency... and you answered!
http://www.cbc.ca