Dominiquae Bierman started this petition to Governor Ron DeSantis and 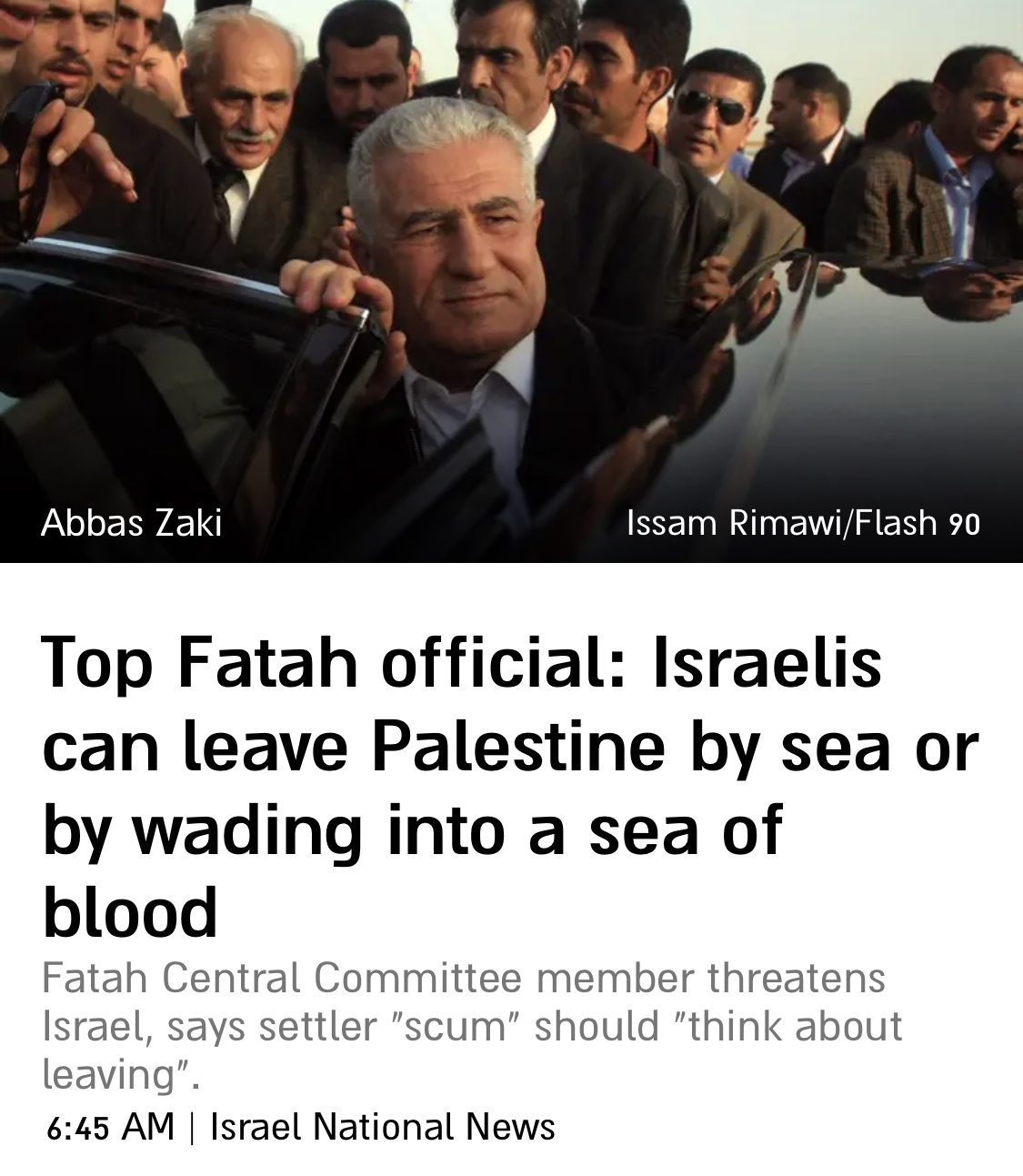 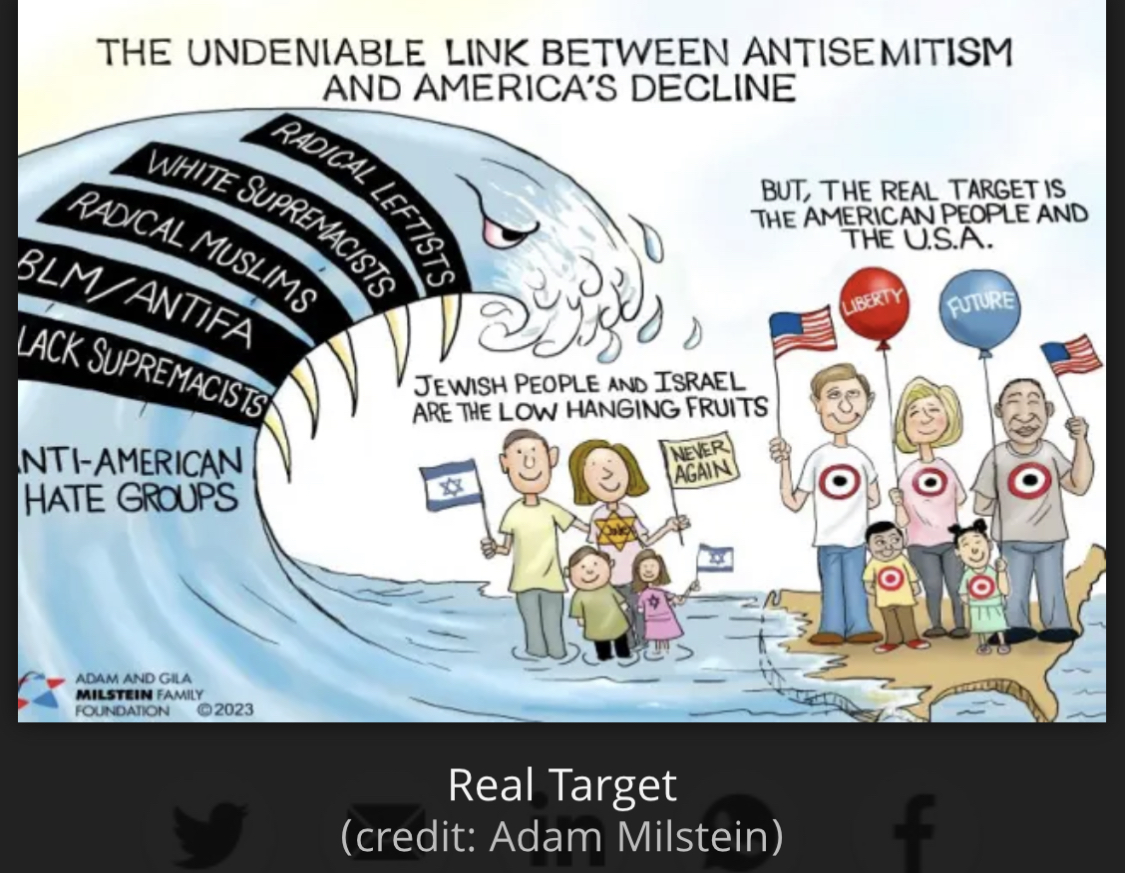 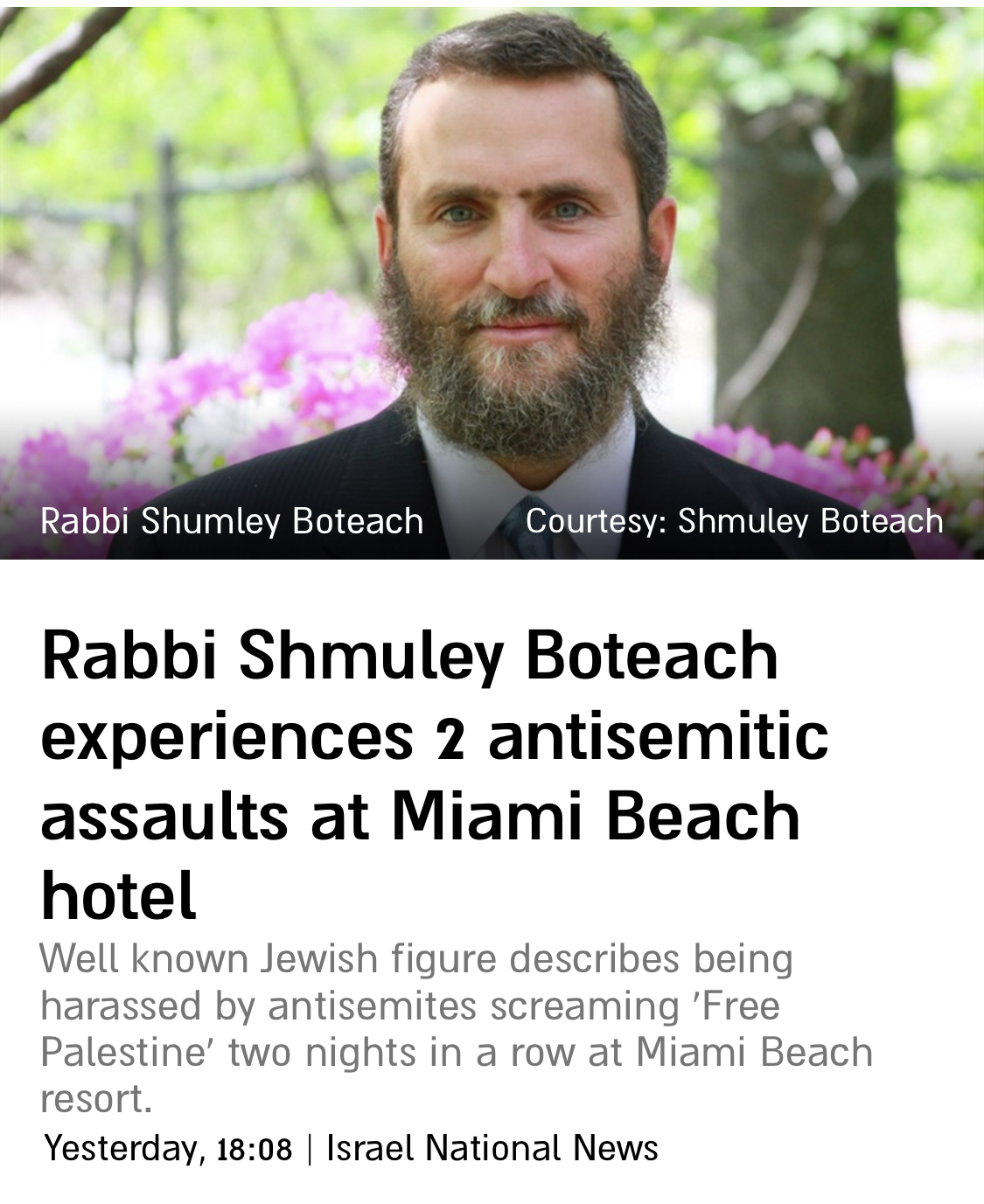 Antisemitism has been escalating to alarming numbers in the USA. While evil cannot be completely uprooted by legislation, it can obstruct it, minimize it and slow it down. Making this racist lethal ideology ilegal will go a long way to protect our society and our YOUNG from its influence. Myriads of university students are poisoned by it. It is not safe to be a Jewish student in most American universities today.

This deathly IDEOLOGY  of race superiority whether from White or Black Supremacists that constantly targets the Jews for defamation, hatred and ultimately murder, must be denounced and outlawed in America. Groups that espouse it should be banned as criminal and terrorist groups are. Freedom of speech should be protected when it’s not criminal by espousing the harming or murder of other citizens

Most of the horrific mass shootings by YOUNG people are connected in one way or another with the growing Neo Nazi movement and IDEOLOGY in America. This should concern all of us. Hitler targeted the YOUTH!

I am a Jew with many of my personal family members burnt to ashes in Auschwitz and Treblinka during the Nazi regime. My request is that you make your signature  count to make this lethal IDEOLOGY ILEGAL. This is a Non Partisan petition.The signs of growing Antisemitism are all here. Hitler could have been stopped if courageous and moral government officials and legislators would have opposed him and if the people would have opposed him. We must not allow America to become a second Nazi Germany.

Many if not most of the mass shootings we are suffering from have their ties with the Neo Nazi, which is actually the Nazi party’s IDEOLOGY and other splinter Neo Nazi groups and websites or their IDEOLOGY.
The Word of God tells us to do something about evil and stop it lest His judgment falls. Neo Nazism’s ideology is a curse and a stain on the beautiful flag of America. Please fight to make it ILEGAL!

“Deliver those who are being taken away to death, And those who are staggering to slaughter, Oh hold them back. If you say, “See, we did not know this,” Does He not consider it who weighs the hearts? And does He not know it who keeps your soul? And will He not render to man according to his work?”
‭‭Proverbs‬ ‭24‬:‭11‬-‭12‬ ‭NASB1995‬‬

Antisemitism has been growing to alarming proportions in the USA. Neo Nazi groups full of hate speech against Jews, blacks and other minorities are allowed to communicate their hate and terror agenda freely. They are allowed to parade openly displaying Hitler’s swastika flags. No country in Europe allows this so they flock to America where they have the freedom to promote and plan the next genocide of all Jews followed by blacks and other minorities. We are also fully aware that parts of the Black Hebrew Israelite groups share this IDEOLOGY of hatred against the Jews and ACT on it.

This deathly IDEOLOGY  of race superiority whether from White or Black Supremacists that constantly targets the Jews for defamation, hatred and ultimately murder, must be denounced and outlawed in America. Groups that espouse it should be banned as criminal and terrorist groups are. Freedom of speech should be protected when it’s not criminal by espousing the harming or murder of other citizens.

Many of the school and other mass shooters like in Buffalo, NY have direct ties to neo nazi groups and ideology both online or in person.

A neo-Nazi accelerationist Telegram channel posted a call for more mass attacks and the acceleration of societal collapse. The post stated: "No matter the why or how, it happened.... with or without a newly inducted saint, it happened..... with the only fact at the time being a mass casuality event, still means it happened!!!! Acceleration events may happen from all sides. All events should be considered a foot up for the accelerated collapse of this society. It's up to individuals now to decide where to go from here. Do you cuck or do you help everyone around you see the degenerative state that our Nation has become? Voting will not change things, Voting will not remove them. Acceleration is the right solution! ///"

———
While some neo-Nazi groups emphasize simple hatred, others are more focused on the revolutionary creation of a fascist political state. Nazism, of course, has roots in Europe, and links between American and European neo-Nazis have, at times, been strong. American neo-Nazi groups, protected by the First Amendment, often publish material and host Internet sites that are aimed at European audiences – materials that would be illegal under European hate speech laws. Similarly, many European groups put up their Internet sites on American servers to avoid prosecution under the laws of their native countries.

For decades, most visible neo-Nazi group in the United States was the National Alliance. Until his death, it was led by William Luther Pierce, the infamous author of the race-war novel The Turner Diaries, a book believed to have served as the blueprint for the 1995 Oklahoma City bombing.

Today, some prominent neo-Nazi groups advocate for a tactic known as white power accelerationism. Proponents of this form of accelerationism see terroristic violence as the sole method for ushering in the collapse of modern civilization so a fascist society grounded in white ethnonationalism can take its place.