Yesterday which magazine published its latest findings when testing emissions by new diesel cars. 77% of the cars breached “the legal limit” set by the EU. There was even more bad news as the worst polluting car was 25 times over the “allowed” legal limit. Just under a quarter of the diesel cars were within the legal limit. The public should be very concerned about these new findings, a report by the Royal College of Physicians looking at the impact of air pollution on health shows that unless we all start taking the issue of air pollution seriously by changing our behaviour a public health crisis is looming. Government and Local Councils must set money aside to tackle the toxic air by creating Clean Air Zones and help set up initiatives that the public can join in such as walking and cycling schemes. These schemes must be long term and will help tackle the obesity crisis affecting children and young people in the U.K. When I have spoken to residents in my community about air pollution people feel powerless and don’t know how to tackle it. Air pollution is already costing the NHS 20 billion pounds as it has far reaching consequences not only is it linked to premature deaths but affects people with respiratory diseases such as asthma and COPD, as well as cardiovascular diseases. New research has shown a link between air pollution and the onset of dementia. A study published last month showed asthma rates in the U.K. have increased by 25% and the U.K. already has the worst asthma rates in Europe. Healthy London Patnership who are a collaboration of London’s NHS, London Councils, Public Health England, the Mayor of London, plus other organisations and individuals are striving to make London the world’s healthiest global city. From the 3-16th September they will be running the #AskaboutAsthma campaign again to reduce asthma hospital admissions which peak during week 38 when children and young people return to school. The #AskaboutAsthma campaign has 3 messages it wants all asthma suffers to follow: Have an asthma management plan. The plan helps identify the right colour inhaler and dosage and the time to seek emergency help.
Be able to use an inhaler effectively.
Have an annual asthma review.
I am a Parent Advisor at Healthy London Patnership. A date for your diary September 22, is car free day. The challenge is to leave our cars behind for the day and to see what difference it will make to the quality of the air. Everyone wants their child to breath clean air and I strongly believe it is your children’s human right to do so. 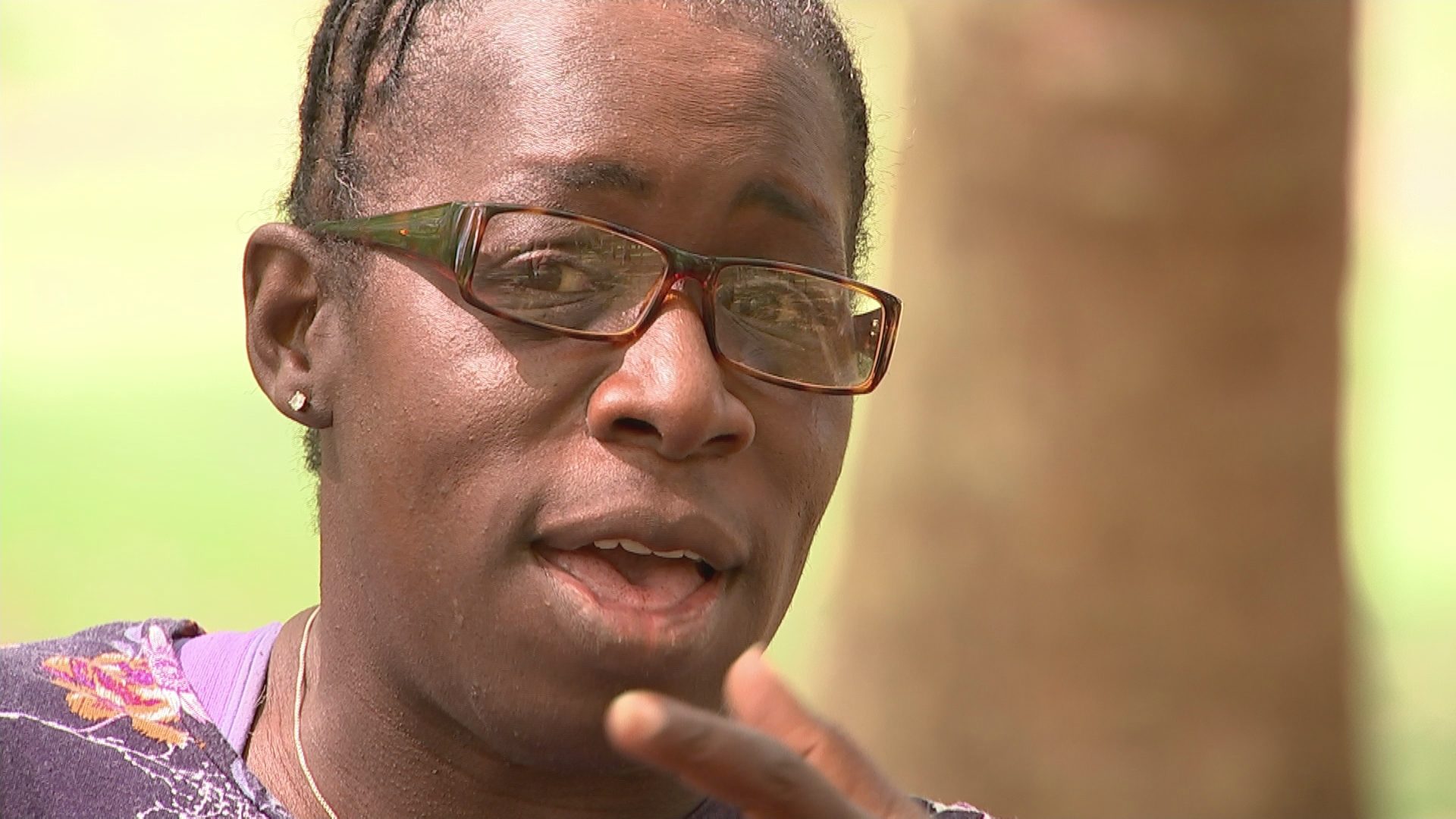 The London Mayor Sadiq Khan has called on the Attorney General to back a new inquest into the death of a nine-year-old girl with severe asthma whose illness coincided with spikes in pollution. Ella Kissi-Debrah's mother has been fighting a long campaign to link her death to air pollution surges near...
https://www.channel4.com