Mar 29, 2018 — After the successful premier of the Roseanne reboot a few nights ago, according to TMZ, Fox appears to be intrigued by the idea of bringing Last Man Standing back. No one who is a fan of Last Man Standing is surprised by the potential for success the show still possesses. After all, it was the highest rated comedy in the ABC lineup when it was cancelled and was one of their top rated shows overall. Despite what ABC claims, most of us still think that the show was cancelled for political reasons, and the political landscape of the country now is more favorable to this show, which would likely help its ratings as opposed to hurting them.

If you enjoyed the show and want to see it return, and have not done so yet, please sign this petition and share it with as many people as you can. Let's show Fox that, just like Tim Allen said, there is still plenty of fuel left in the tank for Last Man Standing! 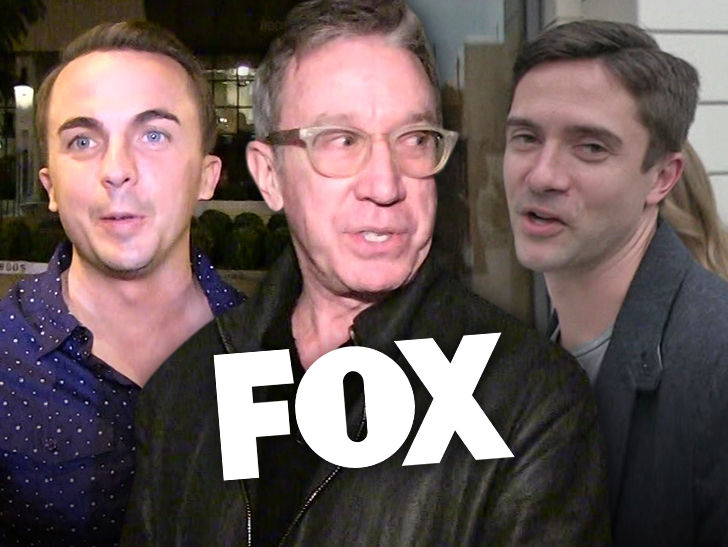